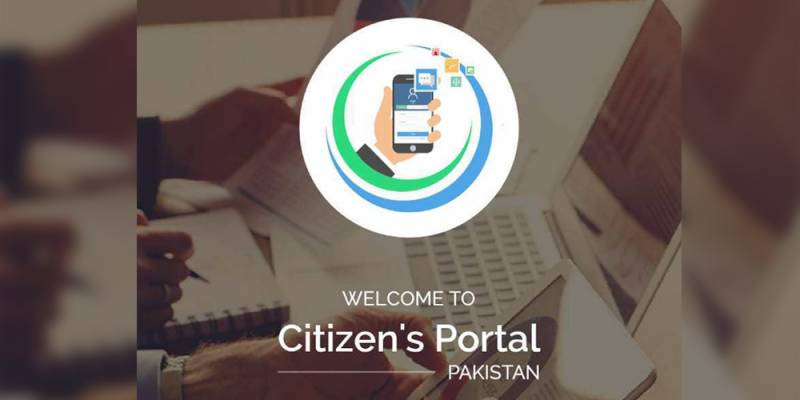 ISLAMABAD - Minister for Parliamentary Affairs Azam Khan Swati says ninety-two percent of complaints on Pakistan Citizens Portal have been resolved, which is a big achievement.

According to Radio Pakistan, he was responding to a question in Senate during Question Hour, he said the Portal has also given an opportunity to overseas Pakistanis to get their issues resolved online.

Replying to another question, the Minister said there is a need for improving institutions like NAB and FBR for Ease of Doing Business in the country.

Azam Khan Swati while referring to facilities being provided in Special Economic Zones said a summary has been moved to the cabinet for income tax exemption of enterprises in the zones for another ten years. He said the earlier exemption was granted for ten years which will expire on 30th June this year.

Two bills were passed in the Upper House on Tuesday.

The bills were moved by Minister for Economic Affairs Hammad Azhar.

The House will now meet again on Friday at 2:30 in the afternoon.