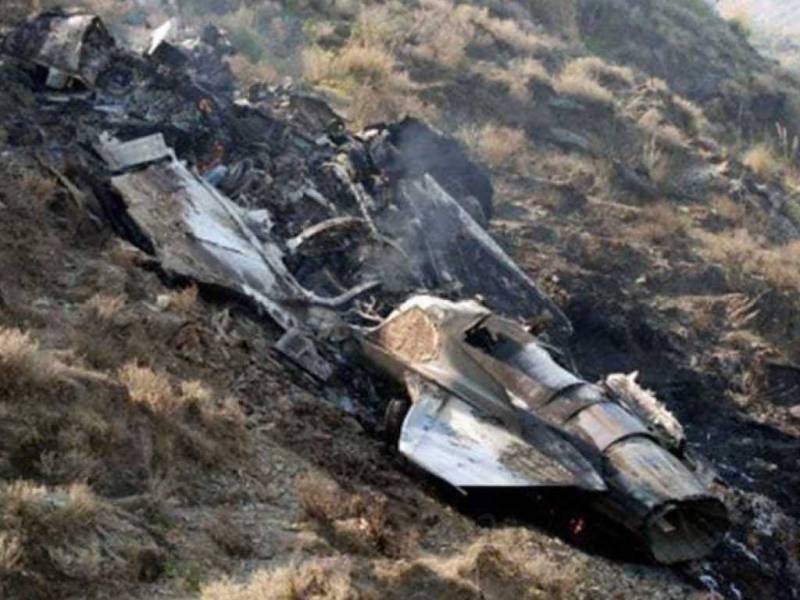 Rescue 1122 officials said the plane was on routine training when it crashed. They said the pilot of the aircraft survived miraculously but suffered critical injuries.

No loss of life was reported in the incident.

Meanwhile, investigations are under way to ascertain the cause of the incident.

On February 7, 2020, a Pakistan Air Force (PAF) Mirage aircraft crashed while on a routine operational training mission near Shorkot, Punjab.

A PAF spokesperson said that the pilot ejected safely and no loss of life or property has been reported on ground.

A board of inquiry was ordered to determine the cause of the accident.