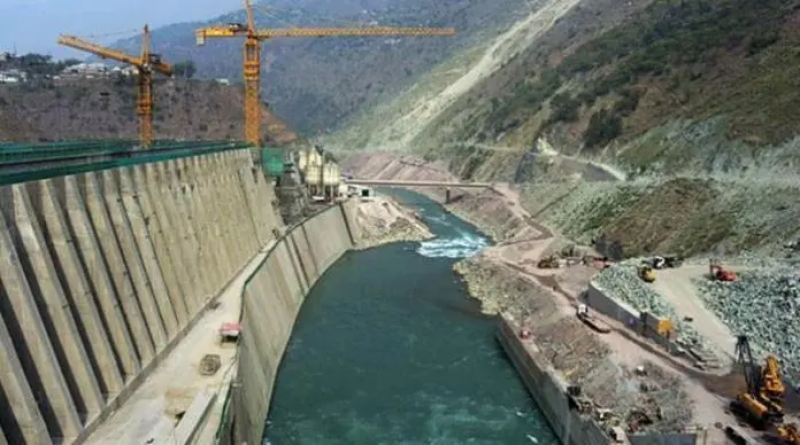 Responding to specific queries during Question Hour, he said, “Construction work of the link roads, offices and colony buildings is in progress. About 1.5 percent of construction work on Mohmand Dam Hydropower, is completed till January 2020”.

He said that mobilization of the contractor, consultant and construction activities was in full swing which is aimed at executing work within given timelines.

He said that contractor has started construction of access to query area for preparation of dam fill material. He said that topographic survey above water level has been completed and hydrographic survey was in progress, while re-regulation pond excavation works were underway.

Responding to another question, he said that machinery procured and installed in Golen Gol Hydropower project by civil, E&M and transmission line contractor were of good standard and meet approved specifications.

He said that the machinery and equipment had been procured from the approved vendors of international repute specified in the contract documents.

He said that full load testing and commissioning of all the three units have been performed successfully, and since commissioning of the project in January 2019, performance of the units were satisfactory.

He said that quantum of water in Tarbela and Mangla reservoirs was unprecedented as compared with previous conditions. He said that present storage in dams was 237 percent and 79 percent higher than the last year and last 10 years average respectively.