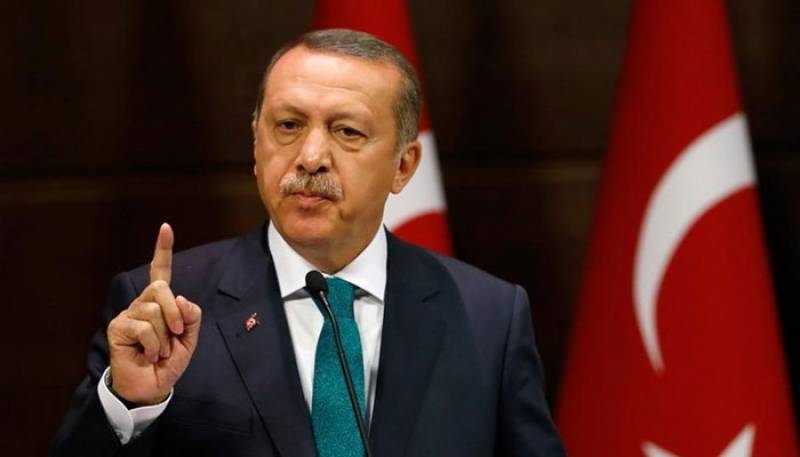 "I hereby declare that we will strike regime forces everywhere from now on regardless of the Sochi deal if any tiny bit of harm comes to our soldiers at observation posts or elsewhere," Erdogan told a meeting of his ruling party in parliament.

The latest threat comes after more than a dozen Turkish soldiers were killed in regime shelling in the northwestern province of Idlib — the last rebel bastion in Syria.

Syrian regime forces, backed by Russian air strikes, have pressed ahead with an offensive to retake the province from rebel groups despite the 2018 Sochi ceasefire deal agreed between Turkey and Russia.

Recent direct clashes between Turkish soldiers and forces loyal to President Bashar al-Assad have significantly raised the stakes, as well as heightening tensions between Moscow and Ankara, the chief foreign brokers of the conflict.

In a rare move on Wednesday, Erdogan was directly critical of Russia.

"The regime, backed by Russian forces and Iran-backed militants, are continuously attacking civilians, committing massacres and shedding blood," he said.

He added that Turkey would do "whatever necessary" to push back regime forces behind the 12 observation posts it set up in Idlib under the Sochi deal in a bid to prevent a regime offensive.

But Syrian forces are advancing and taking town after town despite Ankara's warnings.

"We are determined to push back (regime forces) behind the borders of the Sochi deal by the end of February," said Erdogan.

"We will do whatever is necessary both on the ground and in the air without any hesitation and without any delay."