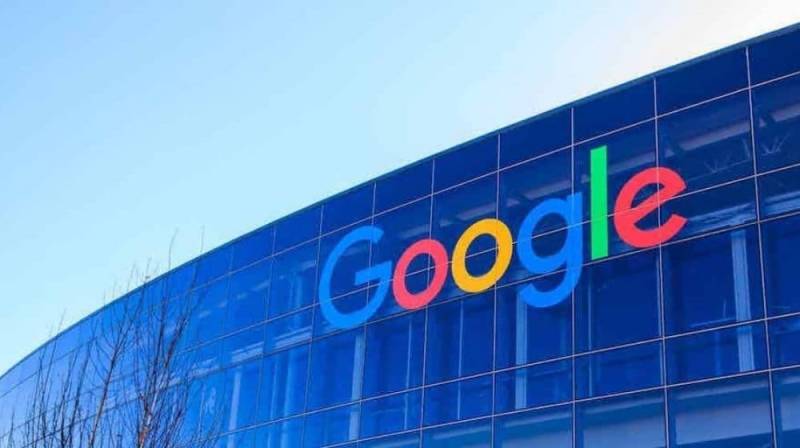 A delegation of American tech giant Google link has arrived in Pakistan and will meet Federal Minister for IT and Telecommunication Syed Amin Ul Haque.

The minister highlighted how platforms like Google, Facebook, and others earn hundreds of millions of rupees from Pakistan. “They should set up an office in Pakistan and employ the youth. In case of any dispute, we can refer to this office and discuss the matter. Moreover, we can get content against the country, religion, and culture deleted from these platforms,” he added.

The world’s largest search engine made headlines in Pakistan last week when ProPakistani confirmed that Google had registered itself as a company with the Securities and Exchange Commission of Pakistan (SECP).