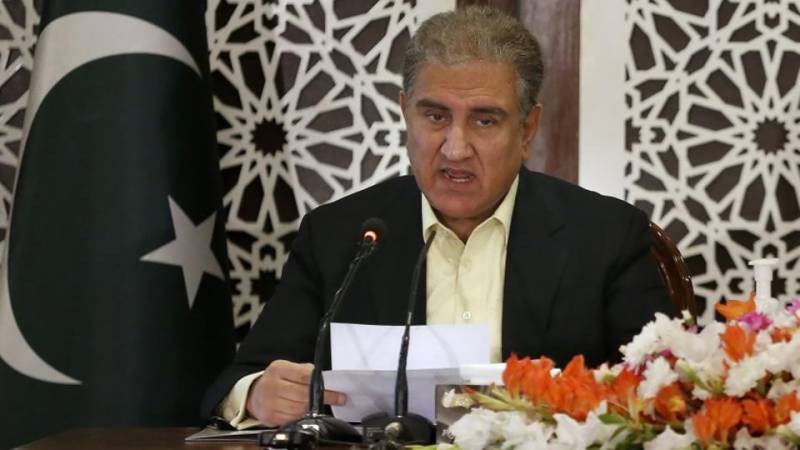 Pakistan tells UN and EU to investigate a recent report by EU DisinfoLab exposing a 15-year disinformation campaign that was designed to serve India's interests and discredit Islamabad.

Pakistan has demanded the UN immediately delist 10 fake NGOs identified by a Europe-based disinformation watchdog as being part of a massive pro-India disinformation campaign.

"Pakistan calls on the United Nations and the UN Human Rights Council to immediately begin investigation and delisting of the 10 fake NGOs created by India to malign Pakistan. We also call on the United Nations to create processes that ensure that the international system is not manipulated to such influence operations," Foreign Minister Shah Mahmood Qureshi said on Friday.

He also urged the UN Human Rights Council, UN High Commissioner for Human Rights, and the relevant special procedure mandate holders to take a serious look as to how a prestigious platform such as the council was misused.

"The United Nations Economic and Social Council and its NGO committee must scrutinise and make sure that the government-owned and sponsored organisations piloting this information and spreading fake news and hate are not able to gain any space in UN platforms, especially the Human Rights Council," Qureshi demanded.