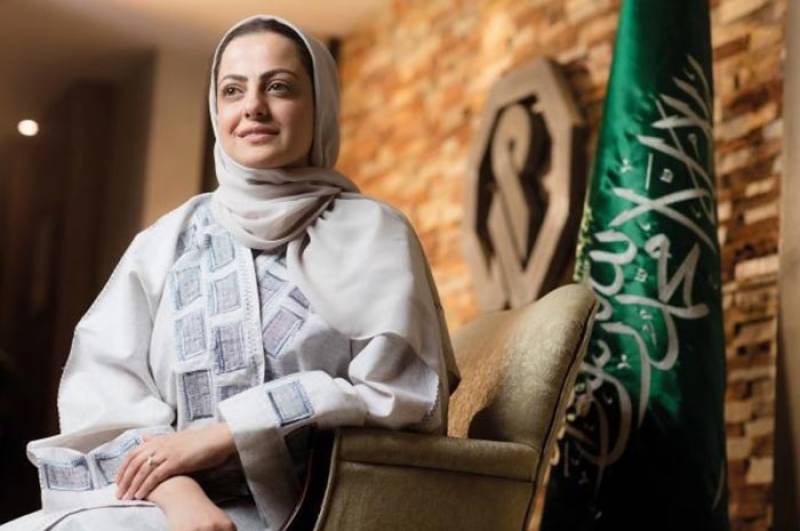 This year’s list of World’s Most Powerful Women link is a collection of innovators and instigators who are leading on the world stage to redefine traditional power structures and forge lasting impact in every industry and sphere of influence.

Their accomplishments are formidable on their own, and even more so given how difficult it can be to establish inroads into industries and job titles traditionally dominated by men, especially in tech, defense, venture capital, and Hollywood.

This political snapshot set a now unmet expectation that the trendline of women holding the highest political positions on the global stage would only accelerate.

Fast forward to the 2019 ranking and Merkel remains the only female commander-in-chief of a G20 nation (and retains the top spot for the 9th consecutive year and 14th appearance overall), with women today representing just 5% of government heads and holding only 24% of parliamentary seats.

But women’s collective political punch around the globe is nonetheless on the rise.

Close to a quarter of the Forbes listees this year play a major role in policymaking and geopolitical issues across countries with a collective GDP of $56 trillion—almost two-thirds of the world’s total GDP—and with over 3.5 million constituents under their purview.