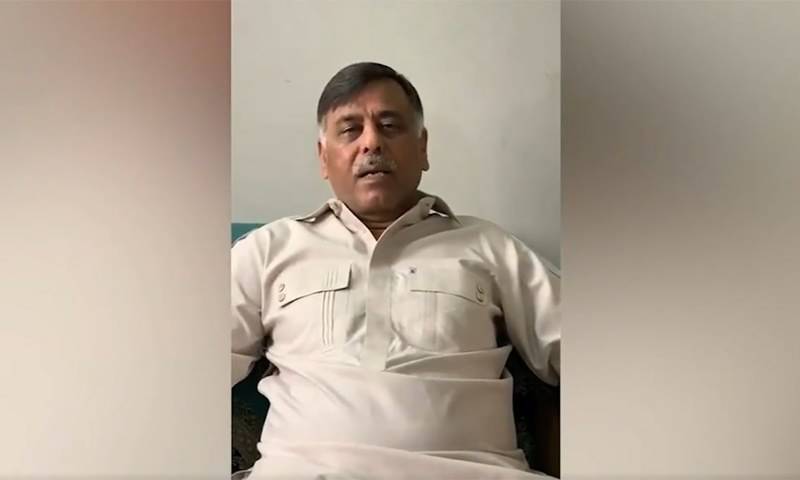 Former Malir senior superintendent of police Rao Anwar claimed that United States' move to blacklist him for human rights abuses was an attempt to "divert attention from the struggle for occupied Kashmir".

In a video that surfaced on social media on Wednesday, a day after the US announced its move, the former police official — known infamously as an encounter specialist’ link and accused of involvement in nearly 200 phoney encounters — said: "I was an SSP of the police force and we fight against terrorists. There were nearly 400, 500 or 440 terrorists [who were killed]. There is not a single complaint against me that I killed anyone out of greed or in a fake encounter.

"Even today, two years after my removal, there has been no complaint."

Anwar demanded the US government to "apologise or prove" the charges against him. He added that he would file a case in Washington against the move through his lawyer and also write a letter to the US embassy.