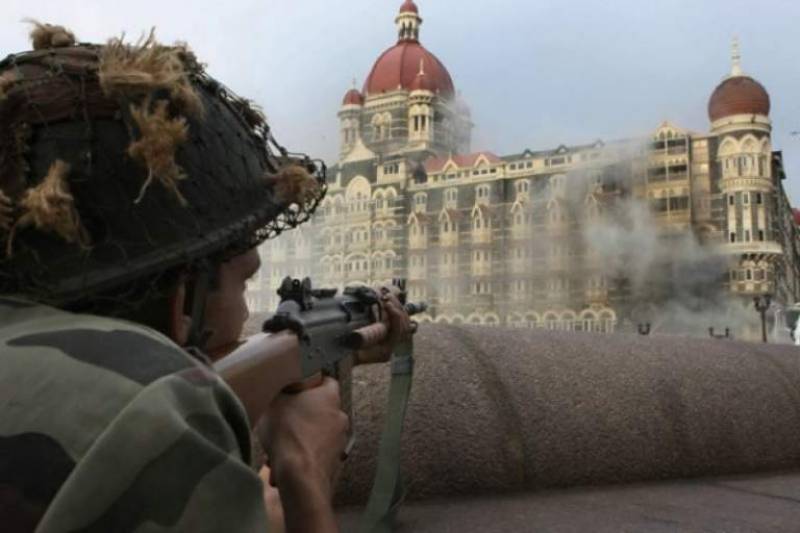 ISLAMABAD – An anti-terrorism court (ATC) Wednesday adjourned the hearing of Mumbai Attack case at the Prosecution’s request as a writ petition was filed in Islamabad High Court (IHC) for recalling all the testified witnesses again which was earlier rejected by ATC.

The government report over the matter was still awaited.

The case is in the court since 2009 whereas no further development was witnessed in the case so far as well as no charges were framed yet.

The hearing of post arrest bail application by five accused in the case was also adjourned due to the lack of government report in the matter.

The FIA prosecutor sought adjournment as he told the court that various meetings were being conducted by the Ministry of Foreign Affairs in this regard with Indian government officials and assured that soon it would be produced in the court.