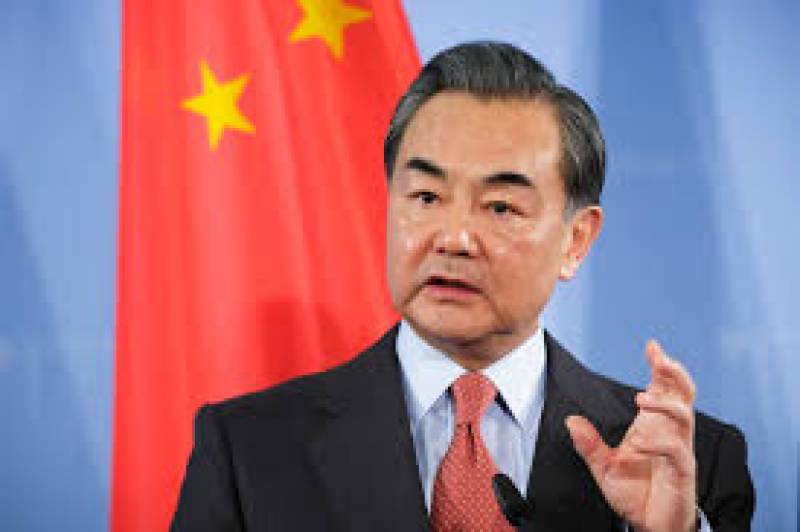 ISLAMABAD- BEIJING, Chinese Vice Foreign Minister Luo Zhaohui and Permanent Secretary of the Nepal Ministry of Foreign Affairs, Shanker Das Bairagi  Wednesday held the 13th round of China-Nepal diplomatic consultations via video to exchange views on  relations between the two countries and international and regional issues of common concern.

Luo Zhaohui said that Chinese President Xi Jinping paid a historic state visit to Nepal last year and the leaders of the two countries reached important consensus on bilateral relations, according to a statement issued by Chinese Ministry of Foreign Affairs here.

He said, this year marked the 65th anniversary of the establishment of diplomatic relations between the two countries. In the fight against the new coronavirus epidemic, China and Nepal are in the same boat, watching and helping each other, and mutual trust and friendship have been further enhanced.

Luo Zhaohui said, the two sides should focus on the results of the implementation of President Xi Jinping's visit to Nepal, strengthen anti-epidemic cooperation, high-quality joint construction of the 'Belt and Road', and deepen cooperation in economic and trade investment, interconnection, development assistance, defense and law enforcement security, and humanities.

Both the countries supported each other's core interests and major concerns, strengthened coordination in international and regional affairs, and promoted greater development of bilateral relations, he added.

He said, the Nepali side would continue to firmly adhere to the one-China policy and support China's position on issues concerning Taiwan, Tibet and Hong Kong.

The Nepali side thanked China for its valuable support in the fight against the epidemic, and was willing to work with China to strengthen cooperation in the fight against the epidemic, implement the important consensus of the leaders of the two countries, and promote continuous cooperation in various fields between the two countries to achieve new results, he added.