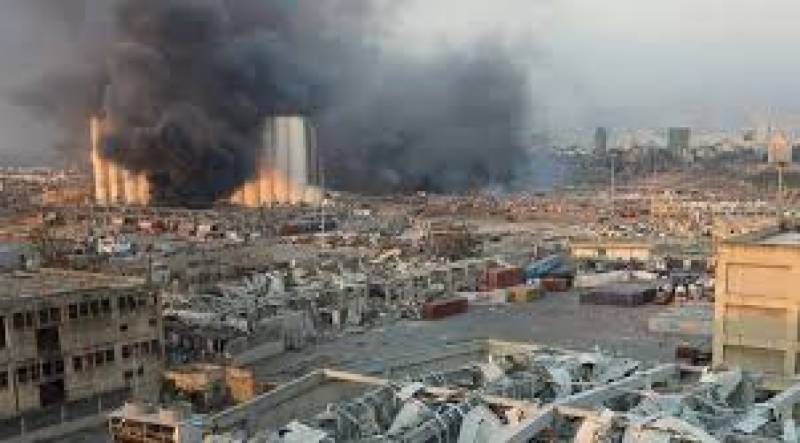 Preliminary estimates of the losses suffered following the port explosion top 15 million dollars," he was quoted as telling Spain's King Felipe in a phone call, in a message on the presidency's Twitter account.(AFP/APP)