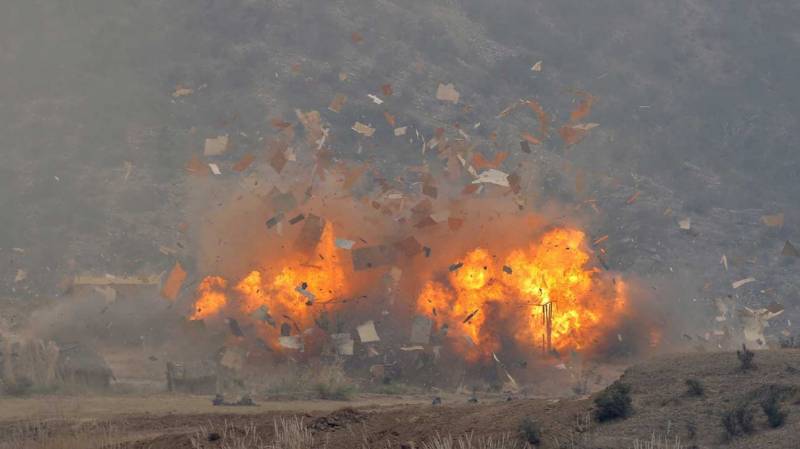 CHAMAN – As many as six people were injured in an explosion outside the Special Branch of police on Mall Road in Chaman Sunday.

According to security officials, the blast was caused by a remote-controlled motorcycle bomb parked at the side of the ride.

Rescue teams shifted the injured to hospital for treatment. Authorities cordoned off the area and launched an investigation into the incident.