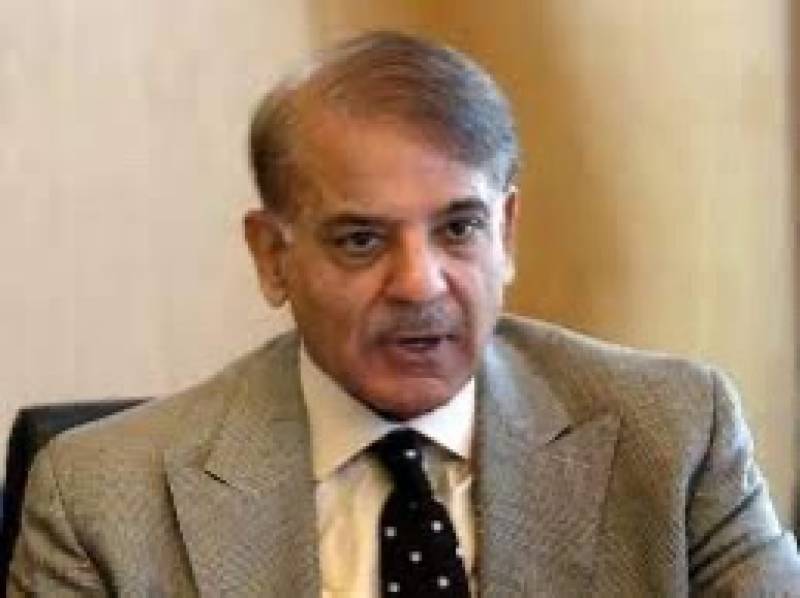 Islamabad: Senior leader of Pakistan Muslim League Nawaz (PML-N) Miftah Ismail on Tuesday lamented that the country’s economy was badly damaged during the tenure of Pakistan Tehreek-e-Insaf (PTI) which had piled the public debt to the level of Rs6,400 billion.

Addressing a press conference along with other PML-N leaders Musaddiq Malik and Muhammad Zubair, Ismail said that PTI had made people to suffer by taking the economy to this bad condition.

He said, the fiscal deficit was hovering at around Rs5,600 billion and if supplementary grants of Rs800 billion was included, the total amount would reach to Rs6,400.

The PML-N leader elaborated how the illogical decisions by the previous government had resulted in increasing overall debt.

He, however, expressed the hope that future of Pakistan was brighter under the leadership of Prime Minister Muhammad Shahbaz Sharif. He said all possible efforts would be made to contain the deficit, adding that it was their responsibility to lead country towards better future.

Miftah Ismail who is expected to become Advisor to Prime Minister on Finance, also criticized the PTI government over providing relief package of Rs 370 billion under which the former prime minister Imran Khan had announced to reduce the petroleum prices by Rs 10 per liter and electricity by Rs 5 per unit.

To a question, he said the government had not decided yet to increase the petroleum prices but the decision would be taken after reviewing the summary issued by Oil and Gas Regulatory Authority (OGRA).

This was a landmine that the PTI government had laid for the upcoming government, he said adding that the amnesty scheme was also needless as it was against the conditions agreed with the International Monetary Fund (IMF).

When asked whether the current government would take measures to reduce the inflation rate in the country, Miftah Ismail pointed out that the government could not control the inflation immediately due to bad policies of the previous government.

“First we will negotiate with the IMF to convince them to ease out the tough conditions so that the government could provide relief to the masses,” he added.