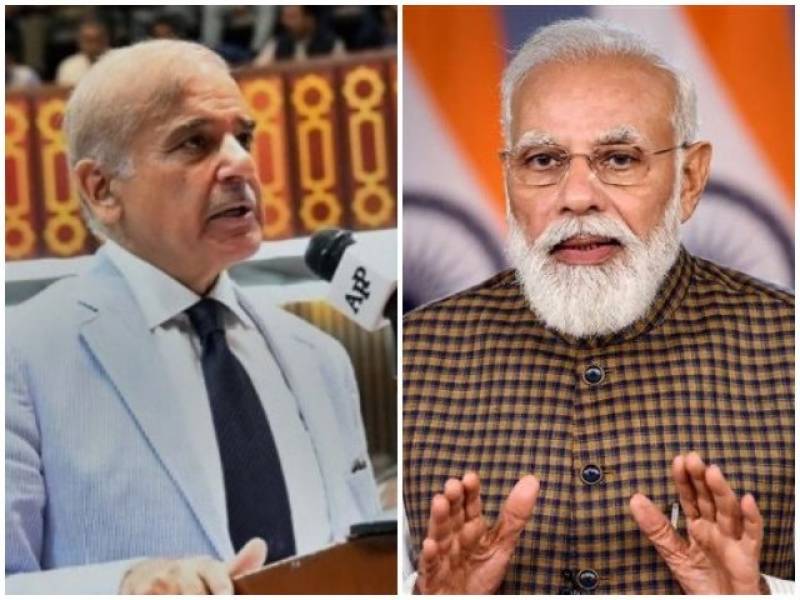 Prime Minister Shehbaz Sharif on Tuesday has responded over the message of the Indian PM Narendra Modi after his election as Prime Minister of Pakistan.

Shahbaz thanked Indian premier Narendra Modi for felicitations on becoming the 23rd prime minister of Pakistan as he sought peaceful resolution of conflicts between India and Pakistan for the sake of socio-economic development of people.

The newly elected prime minister made these remarks in response to the message shared by Modi on Twitter wherein he congratulated the Pakistani premier on getting elected as the new chief executive.

"Congratulations to H E Mian Muhammad Shehbaz Sharif on his election as the Prime Minister of Pakistan. India desires peace and stability in a region free of terror, so that we can focus on our development challenges and ensure the well-being and prosperity of our people," Modi had written on Twitter a day earlier.