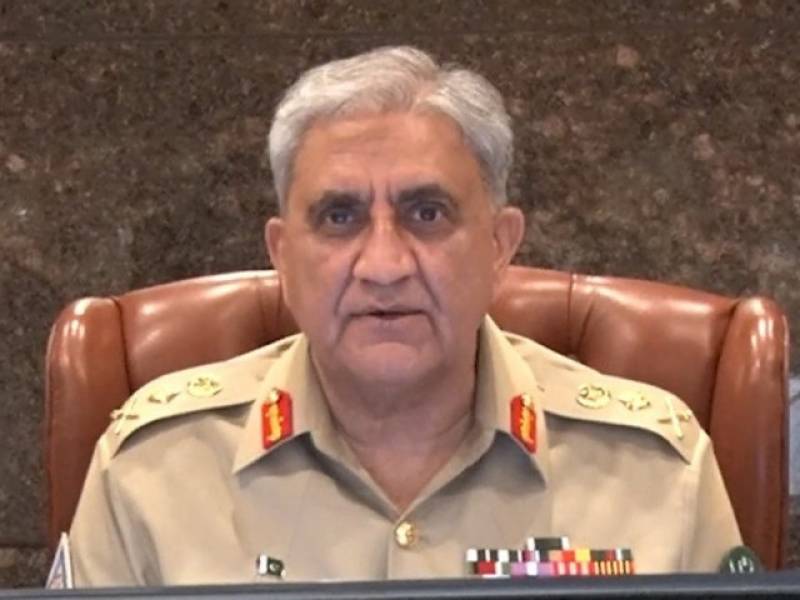 The formation commanders conference expressed complete confidence in leadership’s well-considered stance to uphold the constitution and rule of law, at all costs, according to military's media wing, the ISPR.

The statement was made a day after the joint opposition ousted former premier Imran Khan through a no-confidence motion link in National Assembly. Khan claimed that there was a foreign conspiracy for a regime change in Pakistan.

Participants were briefed on professional matters, national security challenges and measures being undertaken to counter traditional and non-traditional threats.

The army chief expressed satisfaction over operational preparedness of formations and response mechanism to deal with emerging challenges. The forum paid rich tribute to the supreme sacrifices of officers and men to ensure security of borders and safety of masses.