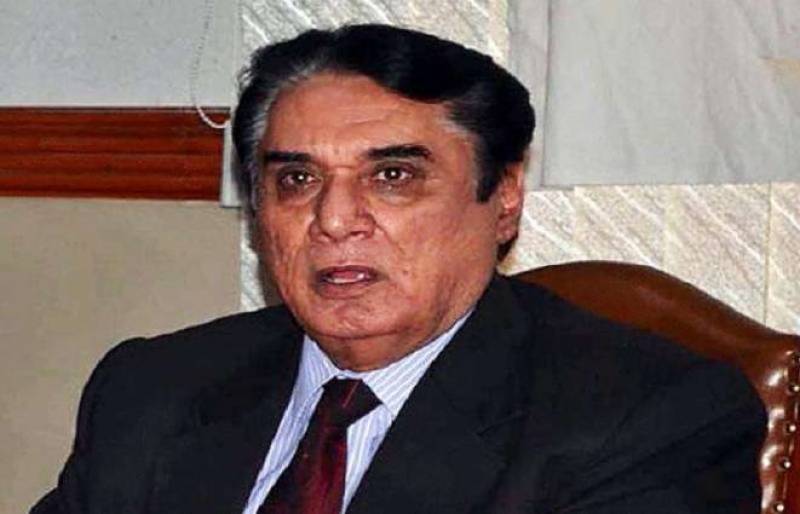 Former PM Shahid Khaqan Abbasi while giving an interview to the private TV channel has said that he will drag the Chairman NAB Javed Iqbal from his neck.

He said that this was his challenge to the Chairman NAB once he was arrested by NAB. Now the time has come to take revenge.

He further said that the system of electronic voting machine (EVM) is unsuccessful in the world.

Talking to the media on Monday, he said that stabalising economical situation is the first priority of our government. “The people of opposition would be appointed on important ministries,” he added.

He said that their motive was to get people relief from Imran Khan.