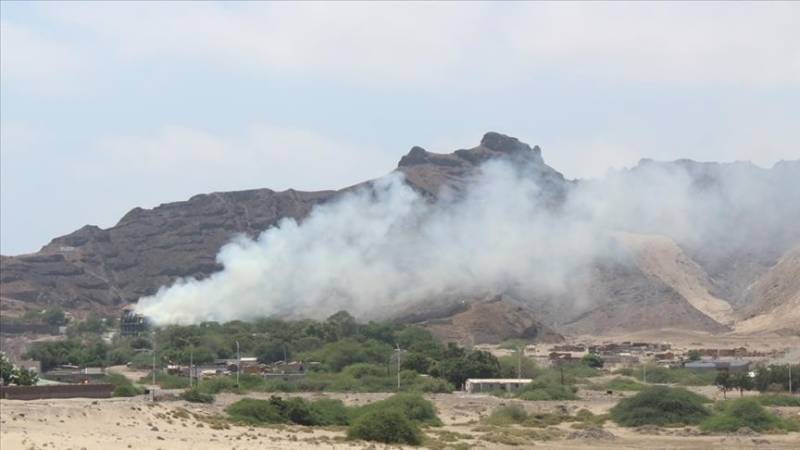 Yemen’s Houthi rebels on Monday claimed to have carried out a massive aerial attack involving 15 drones and 2 ballistic missiles on Saudi Arabia.

There has been no comment from Riyadh or the Saudi-led coalition on the Houthi claim.

Iran-aligned Houthi rebels have recently stepped up their rocket and drone attacks on Saudi Arabia.

Yemen has been beset by violence and chaos since 2014, when Houthi rebels overran much of the country, including the capital Sanaa. The crisis escalated in 2015 when the Saudi-led coalition launched a devastating air campaign aimed at rolling back Houthi territorial gains.

According to UN estimates, the conflict in Yemen has so far claimed the lives of at least 233,000 people, with millions more facing starvation and in need of humanitarian assistance.