PM Imran Khan is all praise for overseas Pakistanis for highest ever record
12 Apr, 2021 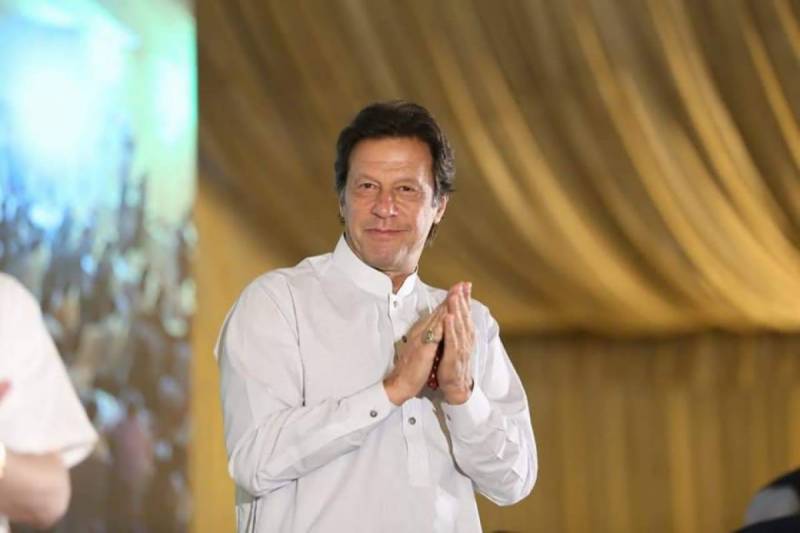 The love and commitment of Overseas Pakistanis to Pakistan is unparalleled. You sent over $2 billion for 10 straight months despite Covid-19, breaking all records, the premier wrote on his official Twitter handle.

Pakistan received $2.26 billion worth of remittances in February, around the same level as the previous month. However, remittances saw a 24.2 percent increase as compared to last year’s corresponding month.