PCB launched its first ever Hall of Fame with initially six inductees
12 Apr, 2021 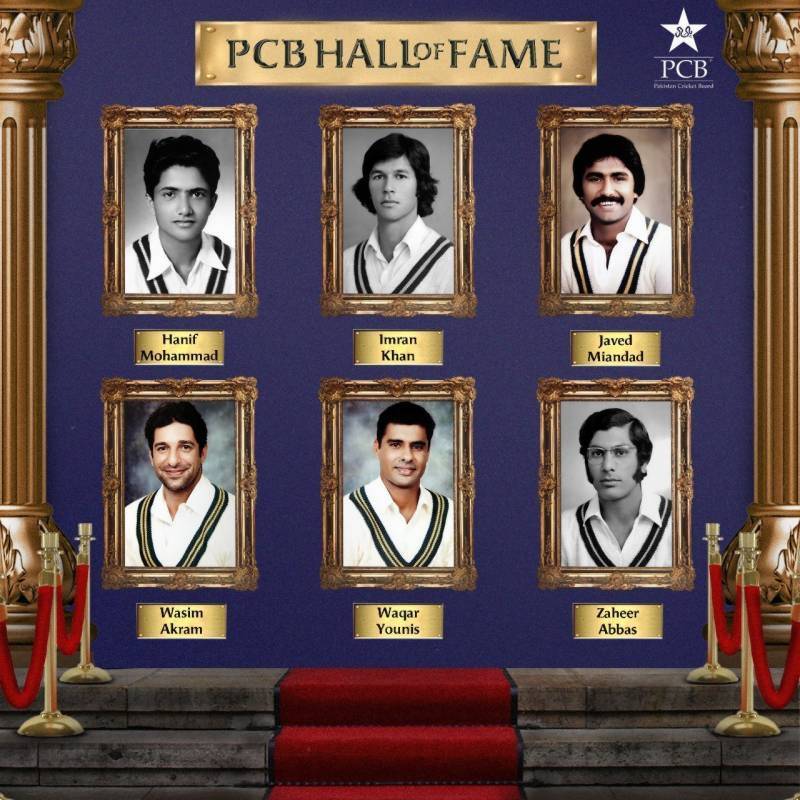 LAHORE – Pakistan Cricket Board (PCB) Sunday in a bid to further acknowledge and celebrate the achievements of national cricket legends, launched its first Hall of Fame.

The proposal was approved in the 62nd Board of Governors (BoG) meeting held Saturday.

According to the cricket board, there will be three inductions each year from 2021 while the inductees to be chosen by an independent panel. The players retired from international cricket for, at least, five years will be eligible for induction into the country’s Hall of Fame.

Pakistan Cricket Board Chairman Ehsan Mani while speaking into the development said Pakistan has produced world-class cricketers who have not only put Pakistan on the world map but have left their mark on world cricket.

Mani further added that there will be an initial intake of six ICC Cricket Hall of Famers – Hanif Mohammad, Imran Khan, Javed Miandad, Wasim Akram, Waqar Younis, and Zaheer Abbas – who will be supplemented by three inductions in the PCB Hall of Fame each year starting from 16 October 2021.

Pakistani legendary right-handed batsman Zaheer Abbas said he feels humbled and delighted to be in the PCB Hall of Fame.

Every sportsman dreams of recognition and acknowledgment of his hard work. I'm sure younger players when they hear about this initiative will look to work even harder as such awards tend to motivate all, he added.