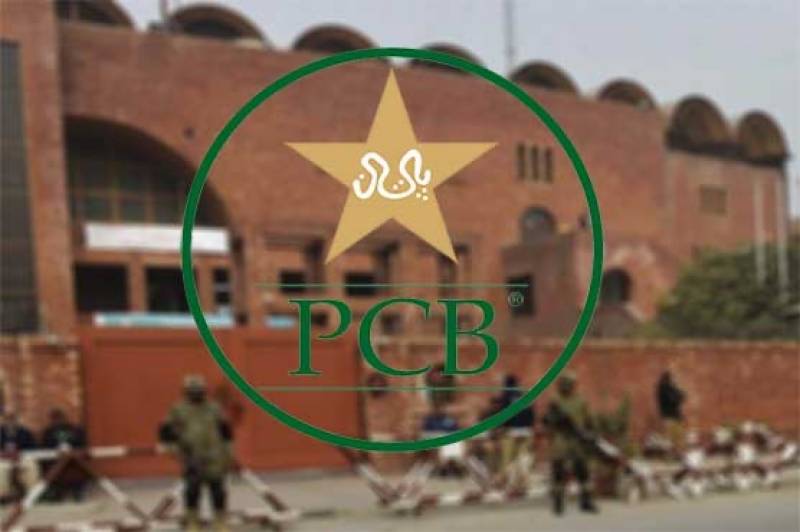 LAHORE – The Board of Governors of the Pakistan Cricket Board, in an effort to encourage, incentivise and recognise individuals supporting their clubs and following feedback from the relevant stakeholders approved two amendments to the Model Constitution for Cricket Clubs.

The decision was made in 62nd meeting of the Board of Governors of the Pakistan Cricket Board which met through a virtual conference call. The BoG approved the following two amendments to the Model Constitution for Cricket Clubs:

1– Article 8.2(e) has been deleted. Article 8.2(e) read as: “is not an incumbent office bearer of any political party, elected representative, Minister, Senator, MNA, MPA, MLA, Nazim, Naib Nazim, Councilor, a person who has contested general and/or local body elections in the last three years or draws financial or material support from any political, Religious, Ethnic or Sectarian party. In case any Office Bearer violates the provisions of this Article during his tenure, he will stand disqualified or shall be de-notified forthwith”

2– Article 8.4 has been modified to read as: “The term of an Office Bearer shall be two years. Provided that the tenures of Office Bearers of the Club shall be calculated from the date that the election is notified under this Constitution.”

The BoG was informed 3,807 applications were received, which was a 22 percent increase on club registrations prior to the inception of the new domestic cricket structure in August 2019. The scrutiny phase and next opportunity for the clubs to register will be available later this year.

The BoG was also updated on the progress made in operationalising the six Cricket Associations. The PCB has now received applications for Cricket Association chief executives and shortlisted candidates will subsequently be interviewed later this month before formal appointments are made. After the chief executives have been appointed, the recruitment process for General Manager - Cricket Operations and Manager - Accounts will commence.

In the very near future, the PCB will be inviting applications for City Cricket Association head coaches, which will open up employment opportunities for, at least, 90 former cricketers.