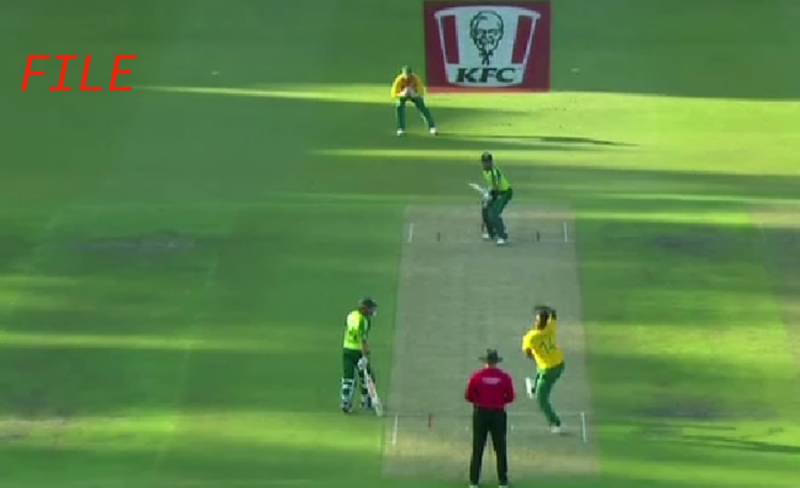 Defeated on the penultimate ball in game one, South Africa must win the second match to keep their hopes of a series victory alive.

South Africa pushed the in-form Pakistan all the way in the series opener, with the match hanging in the balance deep into the final over of the game.

It was a see-sawing encounter that South Africa seemed on course to win after a double-wicket over from Beuran Hendricks in the 16th left Pakistan five down and needing 13 runs an over to win.

Unfortunately for the hosts, the well set Mohammad Rizwan was still there and alongside the free-swinging Faheem Ashraf, he resuscitated Pakistan's hopes of victory before Hasan Ali hit the winning runs.

Despite the defeat, there were still positives for South Africa from Saturday's match that they will hope to build on in this four-match series.

Janneman Malan (24 off 16) and Aiden Markram (51 off 32) provided South Africa a bright start before Heinrich Klaasen (50 off 28) gave them plenty of impetus through the middle-overs.

Pakistan meanwhile will be hoping for improved performance with bat and ball. Three members of their all-star attack leaked more than 10 runs an over, while Rizwan badly lacked company until Ashraf chipped in with an important 30 off 14.