Pakistan and China to strengthen support for each other on core issues
12 Apr, 2021 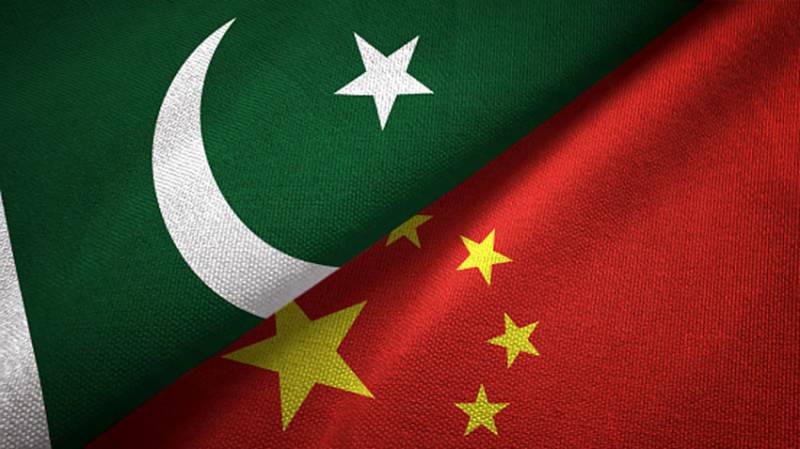 Pakistan and China have agreed to strengthen their cooperation and support each other on core and major interests of each side.

In the 3rd Round of China-Pakistan Consultations on the United Nations Affairs, held virtually, they also agreed to work towards the political and peaceful resolution of regional and international hotspot issues, and jointly safeguard peace and stability of the world especially in Asia.

According to a press release issued by Chinese Ministry of Foreign Affairs, both sides agreed to firmly safeguard multilateralism and support the central role of the United Nations in international affairs.