Massive protests breaks out in US over fatal shooting of another black man
12 Apr, 2021 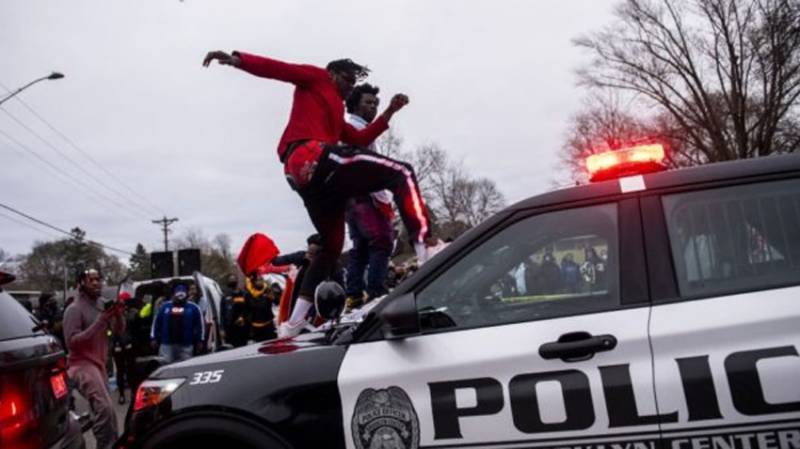 In United States, protests broke out after police fatally shot a young Black man Daunte Wright in a suburb of Minneapolis where a former police officer is currently on trial for the murder of George Floyd.

Hundreds of people gathered outside the police station in Brooklyn Center, northwest of Minneapolis while police fired teargas at demonstrators.