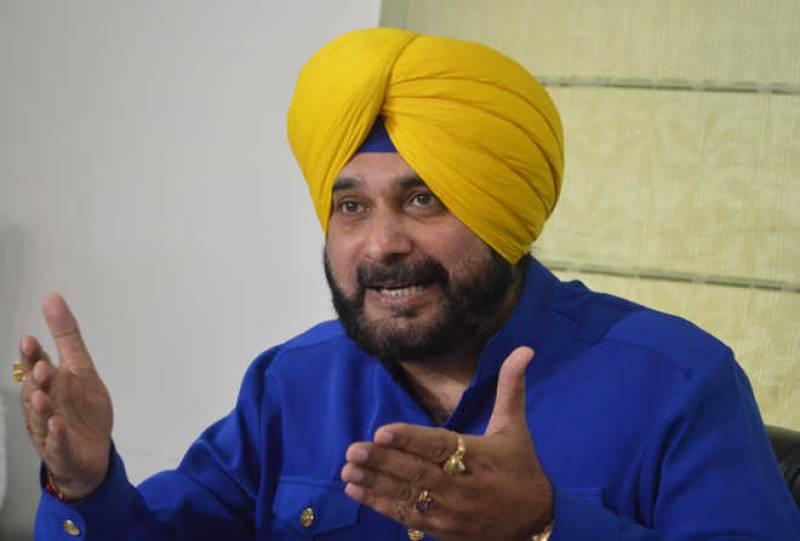 He said this in tweet while referring to the torture of a cousin of a local politician, Lakha Sidhana’ by the Delhi Police. He termed this as shameful act.

Reacting to the incident, he said Chief Minister Amarinder Singh is directly responsible for the atrocities being inflicted on the youth, who had participated in the farmers’ agitation against the Delhi’s farm laws.