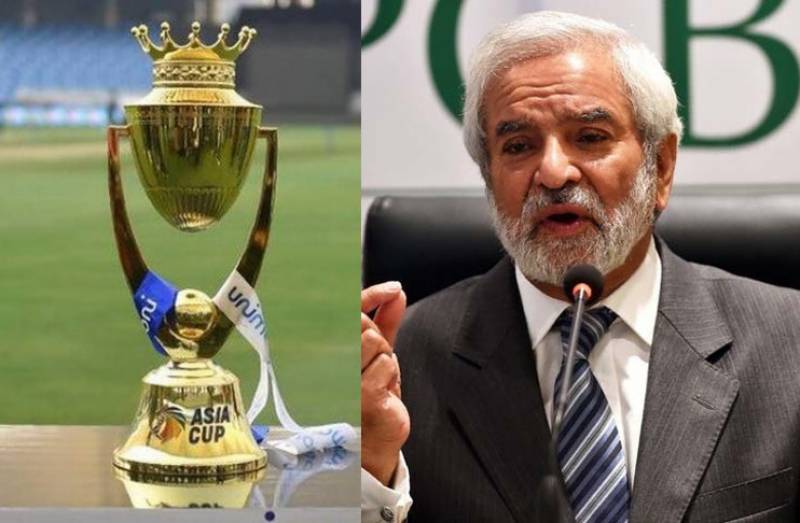 Lahore: Asia Cup 2021, scheduled to play in June 2021, has now been postponed to 2022, Pakistan Cricket Board (PCB) chairman Ehsan Mani informed the Board of Governors (BoG) in its 62nd meeting.

PCB Chairman, while briefing BoG on matters relating to the International Cricket Council (ICC) as well as this year’s ICC T20 World Cup in India, revealed that the tournament has been shifted to 2022.

Remember, Ehsan Mani said in February that the tournament would be impossible this year due to a clash with the inaugural ICC World Test Championship’s (WTC) final.

“Sri Lanka had said it would host [the ACC Asia Cup 2021] in June but there’s now a clash of dates as the ICC Test Championship’s final match is in June. It is likely to be postponed till 2023, Mani said.

It must be noted that the tournament has been called off for the second time. In July 2020, Asian Cricket Council (ACC) decided to postpone the Asian event following the increasing impact of the COVID-19 pandemic.