46 people killed in Afghanistan in deadly clashes between Taliban and Military
12 Apr, 2021 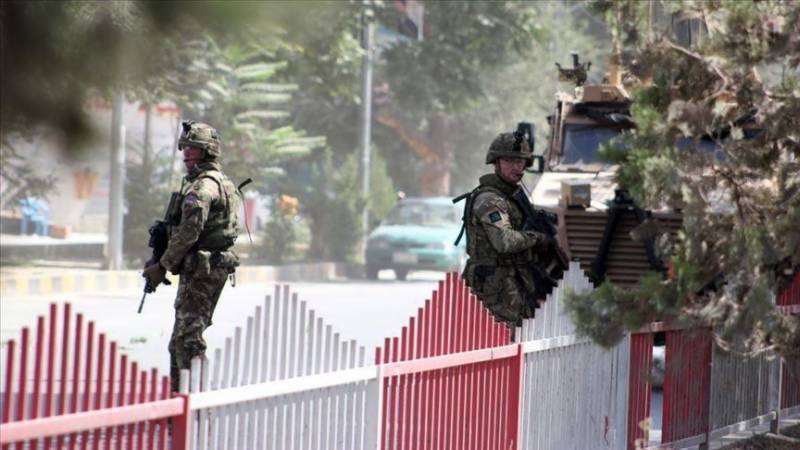 In Afghanistan, 46 people including 36 Taliban and seven security personnel have been killed in clashes in different parts of the country.

At least ten people, including three civilians, were killed in Herat, Sar-e-Pul, Farah and Uruzgan provinces on Sunday.

Security officials in northeastern Kunduz province have said that 36 Taliban were killed and 15 others wounded during clashes with Afghan forces.