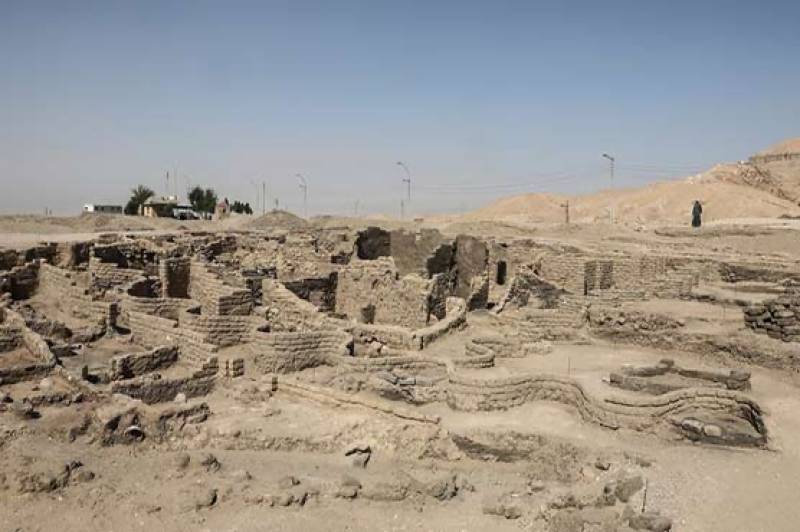 EGYPT – The Archaeologists have found the largest ancient city in Egypt that was buried under sand for millennia. Egyptologist Zahi Hawass, while announcing the discovery of the “lost golden city”, stated that the site was uncovered near Luxor, home of the Valley of the Kings.

“The Egyptian mission under Dr Zahi Hawass found the city that was lost under the sands. The city is 3,000 years old, dates to the reign of Amenhotep III, and continued to be used by Tutankhamun and Ay,” the archeology team said.

Zahi, said, “Many foreign missions searched for this city and never found it.”