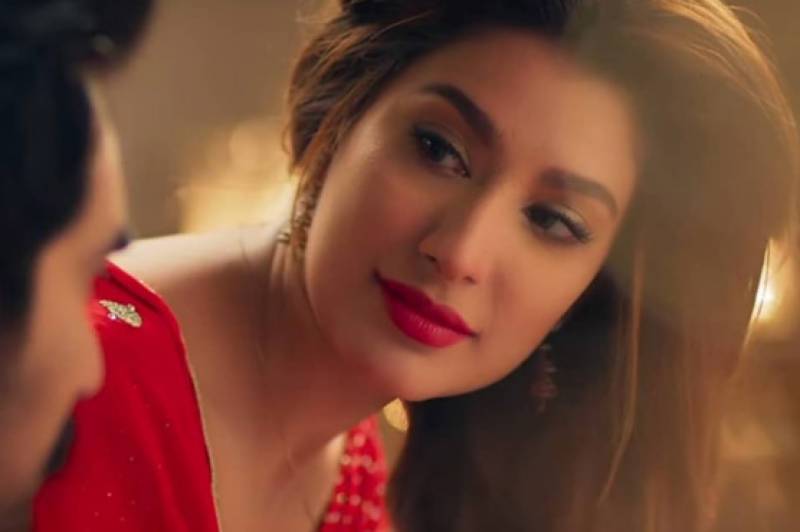 ISLAMABAD – Mehwish Hayat lashes out at Amitabh Bachan attitude against Pakistan after the media reports.

Mehwish Hayat has expressed her dismay at the news of Amitabh Bachchan’s decision to exit a project in which he was to play the character of a Pakistani in a bid to spread the message of peace between the arch rivals India and Pakistan.

The ties between the nuclear rivals have deteriorated after the Pulwama incident in February which almost brought both neighbors to the brink of war.

Resultantly, India banned Pakistani artists from working in Bollywood and Indian artists were found on the fore front in promoting the nationalist agenda of BJP, cheering war and speaking against peace.

Mehwish Hayat, disheartened by the hesitance of the big gun of Bollywood to work in a project meant to build peace bridges, expressed her resentment and wished that Pakistanis would take note of what’s happening across the border.

‘If true, this is very disappointing. Movies have the power to build bridges especially when tensions are high. I guess that in the end nationalism trumps everything I hope that we can also take heed before we gush about all things Bollywood in future,’ she added.