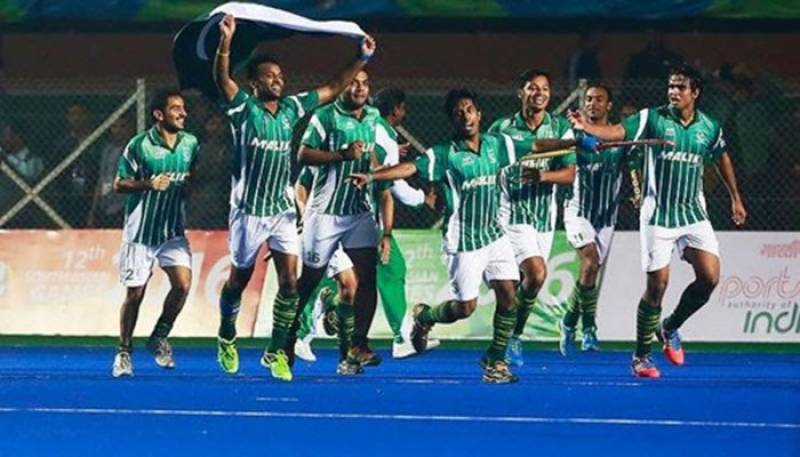 ISLAMABAD - The Six-Nation Hockey Tournament that was scheduled to take place in Lahore this month has been postponed and will now be held in November.

Talking to APP, Pakistan Hockey Federation (PHF) Secretary Shahbaz Ahmed Sr. said the reason to postpone the tournament is to assure participation of all the teams in the extravaganza.

He said besides Pakistan, other teams which were to participate in the tournament include Oman, Qatar, Bangladesh, Sri Lanka, Kazakhstan and Afghanistan.

“However Oman, Qatar and Sri Lanka excused and showed unwillingness to participate in the event due to financial reasons therefore we have to postpone the tournament,” he said.

He said, “We have also written a letter to Asian Hockey Federation (AHF) to assure all teams’ participation in the tournament.” “The tournament will be held in Lahore in November and a total of Rs three million will be incurred to host it,” Shahbaz said.

He said the dates of the tournament will be finalized after consultation with AHF. “This event is very important for the revival of international hockey in Pakistan,” he said.