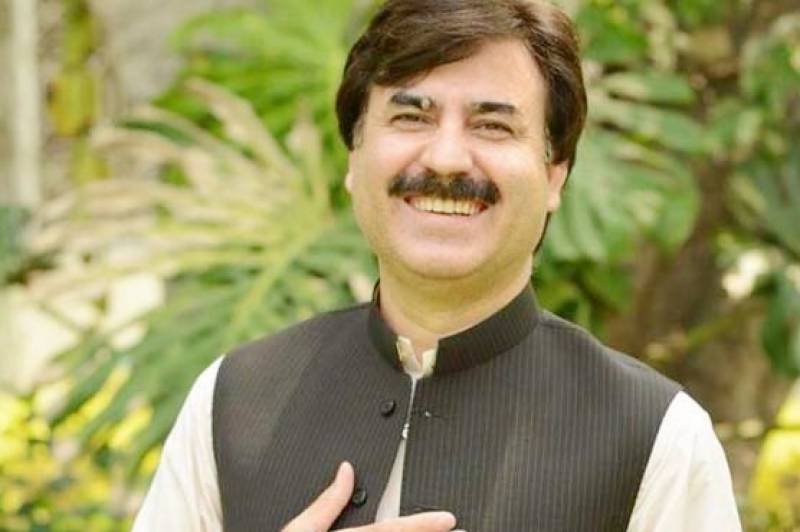 According to unofficial results, he obtained forty two thousand one hundred and sixteen votes.

Results of the seat were declared invalid by the Election Commission of Pakistan as the ratio of women voters stood less than ten percent during the recent general elections.