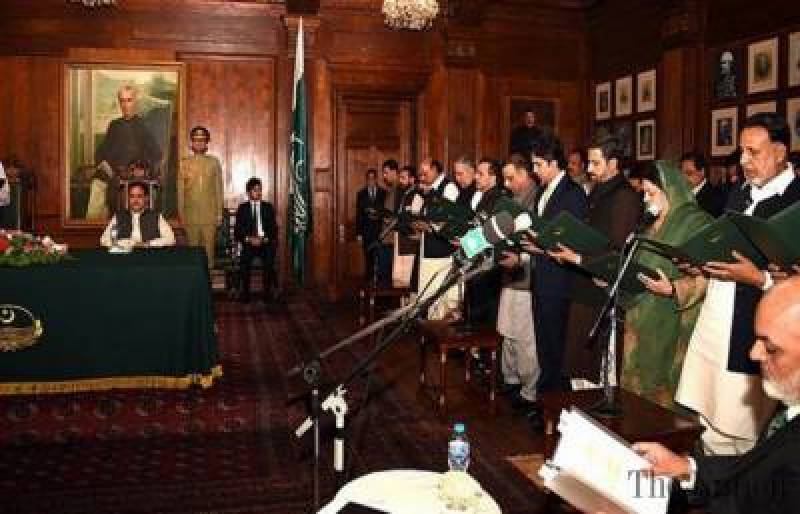 After the 10 new ministers are inducted in the Punjab Cabinet, the total number of ministers in the province will go up to 33.

Punjab Governor Chaudhry Sarwar will take administer the oath to the new members of the cabinet in a ceremony that will be held tomorrow.

According to sources, Abdul Haye Dasti, Faisal Hayat and Muhammad Hanif will be appointed advisers.