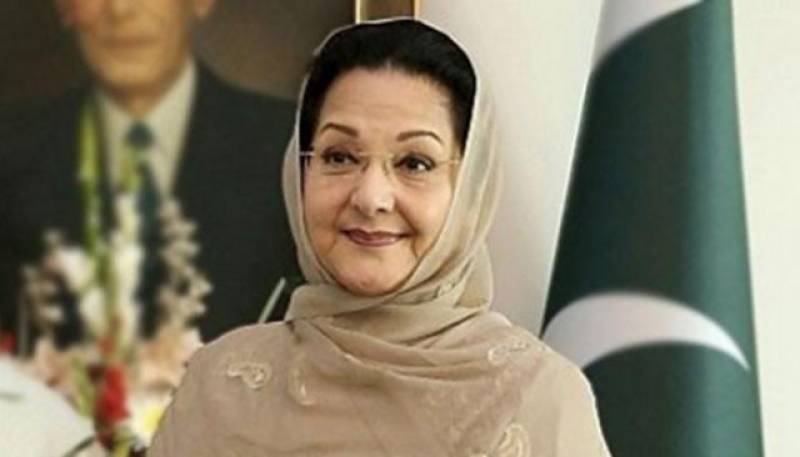 She had been suffering from cancer and was under treatment at London's Harley Street Clinic.

In a statement, he said all facilities will be provided to the family and heirs of Kalsoom Nawaz as per law.

The Prime Minister has directed Pakistani High Commission in London to assist in provision of all necessary facilities to the heirs of the deceased.

The Prime Minister said Kalsoom Nawaz was a brave lady.

He also commiserated with family of the deceased.

In a tweet issued by ISPR Chief Major General Asif Ghafoor, the Army Chief has prayed eternal peace for the departed soul.