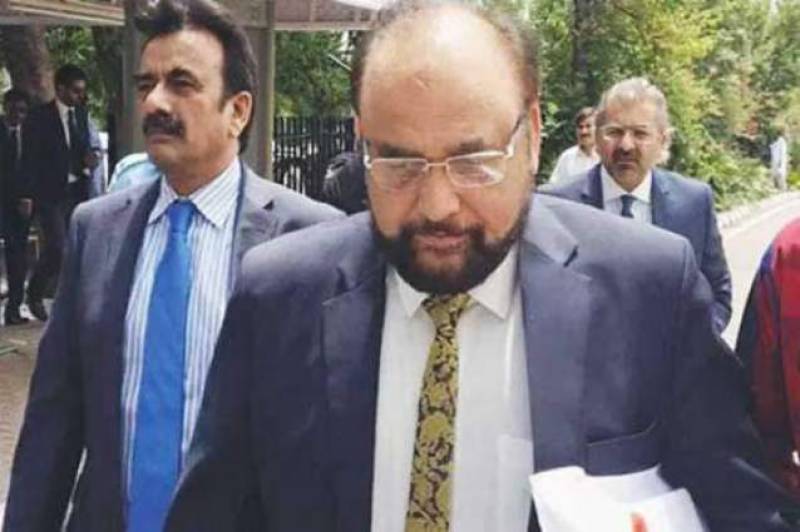 Accountability Court Judge Arshad Malik presided over the trial proceedings. Nawaz Sharif was brought to the court from Adiala jail amid tight security.

During the course of cross-examination, Zia said there were certain documents on record to show that the Hill Metal Establishment was a company.

The company’s service documents were solicited through a request under the Mutual Legal Assistance (MLA) on June 20, he added.

The judge adjourned the hearing till Tuesday at the request of the counsel who said he had a case to argue in the Lahore High Court.