Federal government has decided to abolish yet another ministry
11 Sep, 2018 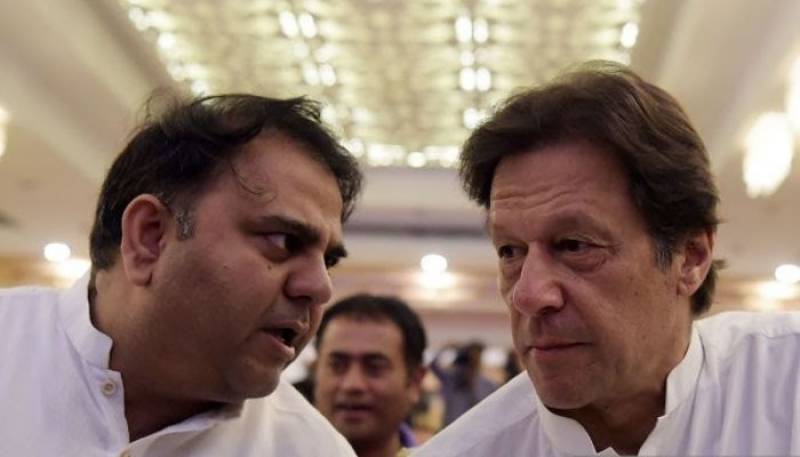 ISLAMABAD - The Federal Government has decided to abolish yet another ministry from the government structure.

Earlier it was decided to abolish the CADD Ministry in Islamabad.

Now federal government has decided to dissolve the Ministry of States and Frontier Regions (SAFRON).

The ministry is no more required after the merger of Federally Administered Tribal Areas (Fata) with Khyber Pakhtunkhwa.

Information Minister Fawad Chaudhry said, "After the merger of Fata, the provincial government will look over the affairs of the tribal areas which is why we have decided to dissolve the Ministry of SAFRON."

He added, "There are over 1.7 million Afghan refugees in the country who are our guests and we want them to be safely repatriated."

Furthermore, the official sources said the government has also decided to close down the Fata Secretariat.

Stating that 17,000 Khasadar Force troops and 11,000 Levies personnel were deployed in the tribal areas, the sources said, “A decision will be taken soon regarding whether the Levies and Khasadar force should be under the federal or the provincial government."