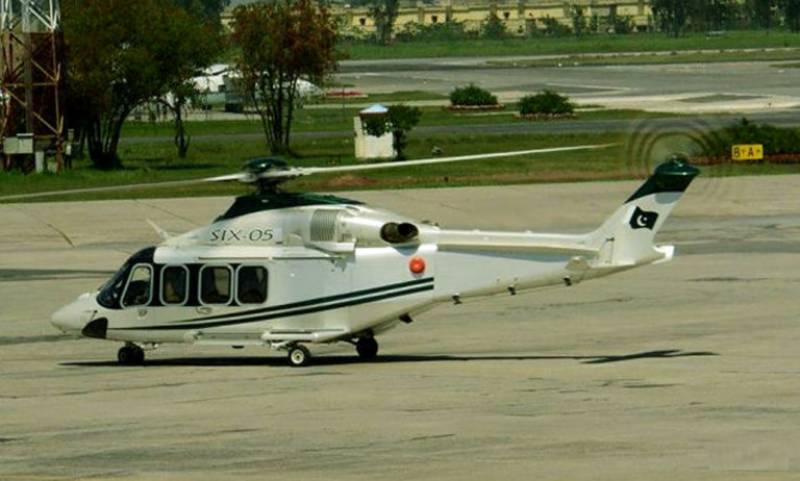 ISLAMABAD - The government announced on Tuesday that it will auction four helicopters that were lying unused with the cabinet division.

Special Assistant to Prime Minister Imran Khan, Naeem ul Haque announced in a tweet,”After the surplus car auction, 4 surplus helicopters will be sold which are lying unused with the cabinet division.”

The special assistant to PM Khan continued saying that an auction will also be held for the eight buffaloes which the deposed PM Nawaz Sharif kept for ‘gastronomic requirements’ at the PM house. However, Haque did not reveal the dates for both the auctions.

After assuming office, PM Khan had announced that the government will be auctioning 33 luxury and surplus vehicles. The auction for the vehicles will be held at the Prime Minister House on September 17.