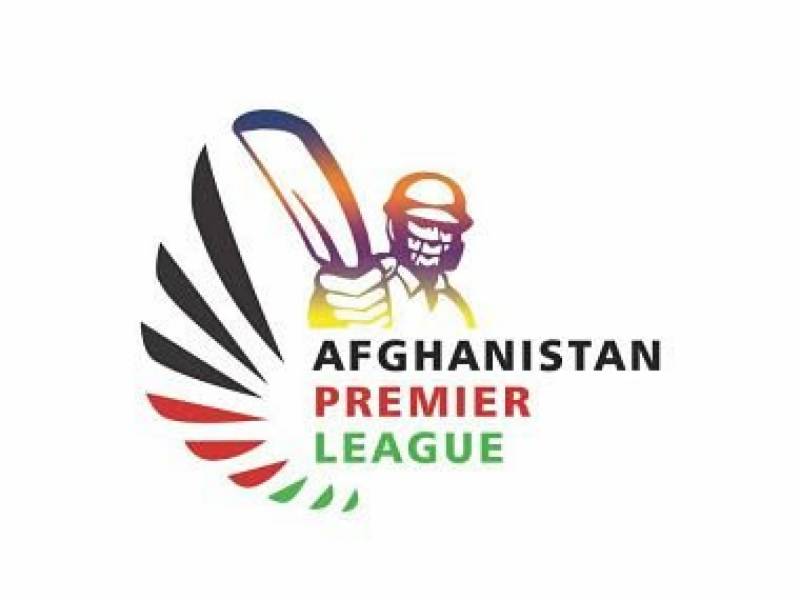 The player draft was held on Monday in Dubai where top Pakistani players were also picked up.

Shahid Afridi who has been picked up for the APL congratulated Afghanistan Cricket Board for launching their own T20 league in a tweet. He expressed his optimism to represent Paktia at the tournament.

Andre Russell along with local hero Rashid Khan have also been picked for the icon category.

The tournament will commence from October 5 at Sharjah cricket stadium.