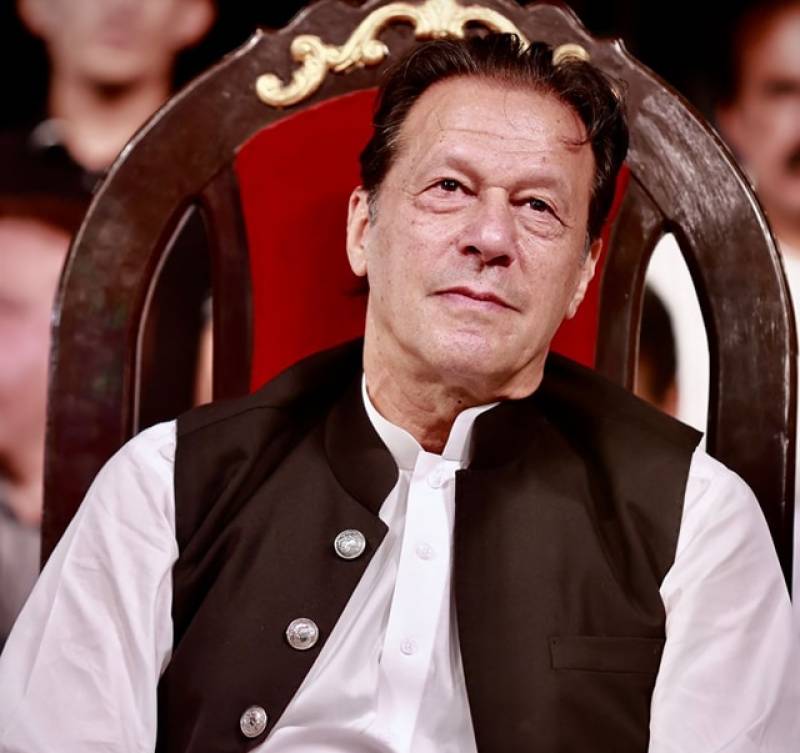 The case was registered at FIA Banking Circle Police Station in Islamabad.

According to the FIR, the Abraaj Group, which is owned by business tycoon Arif Naqvi, allegedly transferred $2.1 million to the PTI account in the branch of a bank situated at Jinnah Avenue in the federal capital.

The FIA has also booked Sardar Azhar Tariq, Tariq Shafi, and Younis Aamir Kiani in the same case. It also stated that Arif Naqvi submitted a fake affidavit to the ECP in prohibited funding case.

Some officials of the bank branch have also been named in the FIR over failing to report the authorities concerned about suspicious transactions related to PTI.

The FIR was lodged just a day after the Islamabad High Court (IHC) issued a notice to the FIA in the prohibited funding case after PTI asked the court to stop the agency from investigation in the case.

The FIA had launched its probe against the PTI in August this year after the Election Commission of Pakistan (ECP) had declared in its verdict that the party had received illegal funding.

ECP, in its written orders, stated that the PTI had received illegal funds from foreign countries including the US, UAE, UK, and Australia.