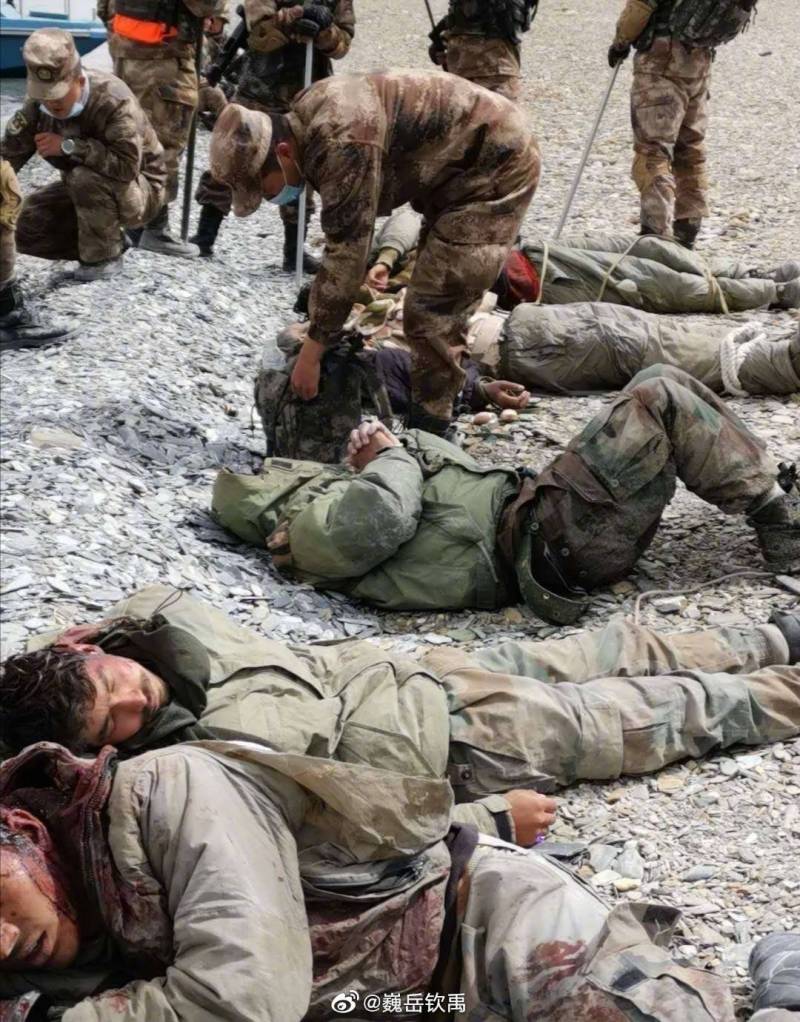 Pictures of a humiliating thrashing of the Indian Army troops at the hands of the soldiers of China’s People’s Liberation Army (PLA) have once again taken the Chinese social media as well as Twitter and Facebook by storm.

In addition, Chinese troops had captured at least 100 Indian military personnel, including a lieutenant colonel and two majors. They were released later.

In a related development, China has rebutted Indian Army's claims about detention of Indian soldiers who crossed the borderline.

In a statement, the Chinese military clarified that its troops were patrolling the border on September 28 in the Dongzhang area on the Chinese side of the Sino-Indian border when they took countermeasures against unreasonable obstruction by the Indian military.