PTI government launches yet another economic initiative for the residents and non residents Pakistanis
11 Oct, 2020 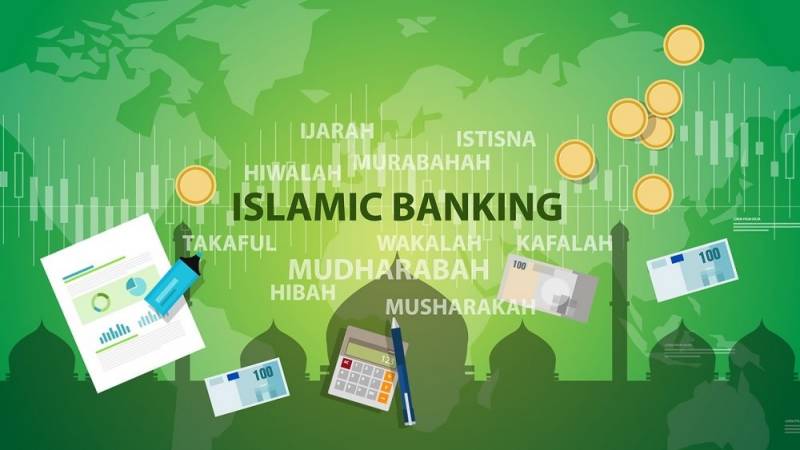 The government has introduced Shariah-compliant regulations to enable resident and non-resident Pakistanis to invest in foreign currencies through Islamic Naya Pakistan Certificates (INPCs) that will build up the foreign exchange reserves, and support the economy of Pakistan.

According to the regulations:

The non-resident Pakistanis, who have an account at a local bank under the recently launched Roshan Digital Account (RDA) initiative, and resident Pakistanis, who have declared assets abroad with the Federal Board of Revenue (FBR), are eligible to invest in the three-month to five-year-long Shariah-compliant saving certificates – Islamic Naya Pakistan Certificates (INPCs) – both in foreign currencies (mainly in US dollar) and local rupee-denominations.

Eight banks are determined to formally launch the Islamic saving certificates in foreign and local currencies for resident and non-resident Pakistanis after the government introduced INPC regulations earlier this week.

These eight banks would establish two Shariah-compliant assets (Mudaraba pools) worth $20 million and Rs. 5 billion. Later on, resident and non-resident Pakistanis would become part of the assets by investing in the saving certificates and the banks would quit, while receipts from Pakistanis would only be provided to the federal government, according to the regulations. Profit Rates of Islamic Naya Pakistan Certificates (NPCs)

Investors will be offered a return on investment at the rate close to the attractive ones being offered on conventional Naya Pakistan Certificates (NPCs). On the investment in foreign currencies in NPC, the government is offering an annualized return of 5.5% on the three-month certificate, 6% on the six-month certificate, 6.5% on a 12-month, 6.75% on three-year, and 7% on the five-year saving certificate.