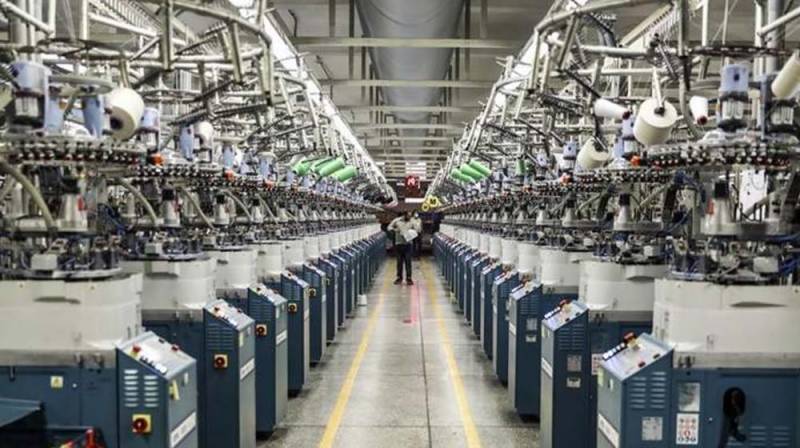 Pakistani textile industry, after years of suffering losses, is hopeful about its future prospects. Textile industrialists say that the industry has reported a profit after 10 years.

As a result of the progressive policies and personal interest of the Prime Minister, especially by providing regionally competitive energy tariffs, the textile industry has become viable after remaining in the red for 10 long years, according to a statement issued by All Pakistan Textile Mills Association (APTMA).

The textile industry has achieved a record increase of 26 percent in quantitative terms although this did not directly reflect in the dollar amounts due to a substantial worldwide decrease in textile prices.

However, if this 26 percent increase in quantity had not been achieved, the exports would have been less than $8.5 billion as the international prices have now recovered.

As per records, the profits of the companies were over 5 percent. The companies have posted a turnover of $16 billion out of which $13.3 billion was exported and $2.8 billion were sold in the domestic market.

The industry has contributed Rs. 40 billion to the exchequer through income tax as well as various other indirect taxes and levies of over Rs. 35 billion. The importance of the industry can be justified by the fact that it also employs over 10 million workers with many more dependents.