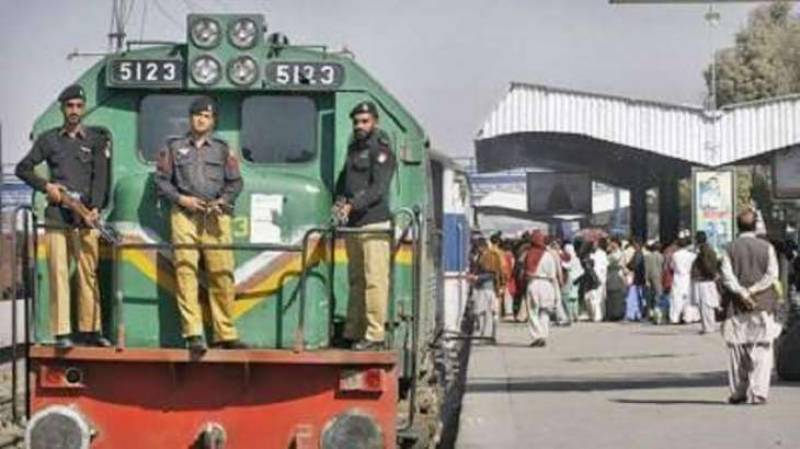 LAHORE: The Pakistan Railways Police have recovered 16.5 kilogram heroin from the empty rake of Indian goods train going back to India during checking at Wahga Railway station.

According to the PR Police sources, the Police along with Anti-Narcotics Force and Pakistan Customs staff recovered

the heroin from four coaches of the train in a joint checking of the outgoing train rake.

The heroin was recovered from the piston cylinders of the coaches where it was kept in 33 small packets.