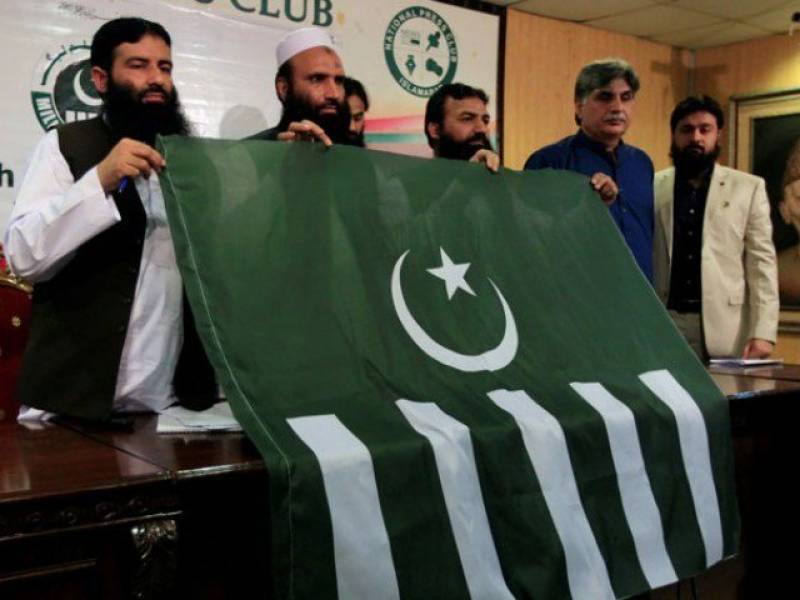 ISLAMABAD: The Election Commission of Pakistan (ECP) rejected on Wednesday the application for registration of Milli Muslim League (MML), an offshoot of the proscribed Jamaatud Dawa (JuD), as a political party after objections raised by the Ministry of Interior in an inquiry sought by the poll supervisory body prior to the entity’s registration.

Raising red flags over MML’s registration as a political party, the interior ministry maintained that allowing such parties to flourish will fuel violence and extremism in domestic politics.

A Senate panel had last month grilled the ECP for allowing the newly-formed political wing of the banned JuD group to take part in the September 17 by-elections in NA-120, Lahore.

The commission’s officials, however, maintained that the applicant had contested the poll as an independent candidate, adding that it had sought clearance from the interior ministry.