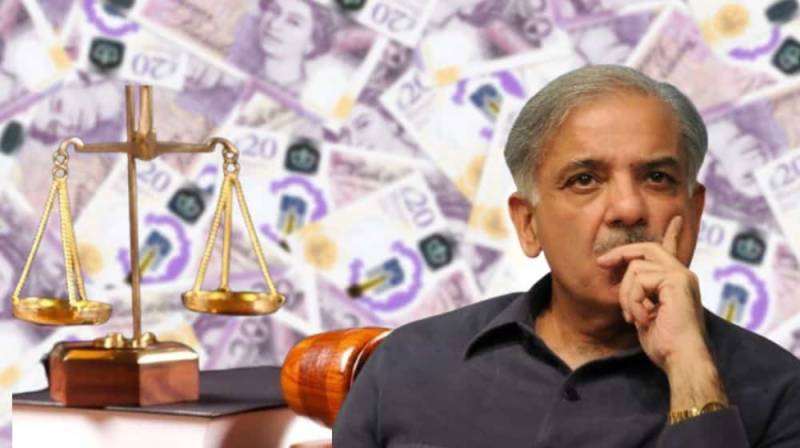 According to the details, Justice Matthew Nicklin heard the Pakistani Premier’s petition and rejected his plea for an indefinite extension.

During the hearing, PM’s attorney argued that the Premier is actively busy with state affairs, which is why the court has been requested to grant additional time for the submission of the answers.

However, Justice Nicklin reminded the PM’s counsel that both the PM and the common man are equal in his court.

It is worth noting that the entire expenses of the legal proceedings of Daily Mail (defendant) will be borne by PM Shehbaz and his son-in-law, Ali Imran, if they fail to submit their replies to its attorney in court.

PM Shehbaz served the British news outlet and its journalist, David Rose, with a legal notice in 2019 after they published an article that accused the Premiere of embezzling government funds.

PM’s legal notice stated that the article was seriously defamatory to PM Shehbaz, including the false assertions that he misused the UK taxpayers’ funds from Department for International Development (DFID), which was created for Pakistan’s earthquake 2005 victims.