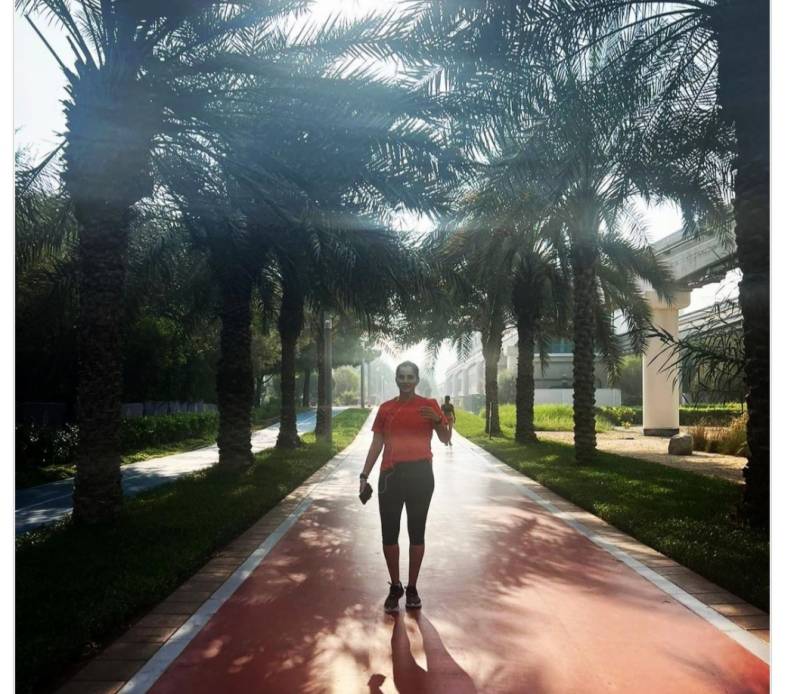 As the rumours of reported divorce Between Indian tennis star Sania Mirza and her Pakistani cricketer husband Shoaib Malik have become the talk of the town lately, Sania stirs up social media world by posting a new picture.

In the picture, she could be seen out for a walk in her gym attire. The 35-year-old could be seen smiling in the photograph. She, however, refrained from captioning the picture with words and instead used some emojis — two palm trees and two hands forming a heart shape.

The snapshot has garnered more than 40,000 likes and 300-plus messages.

In the comments section, fans questioned the athlete about her possible separation but they got no replies.

According to reports circulating in media, the couple have parted ways and are co-parenting their kid.

While fans are desperately waiting to find out the truth, the couple has so far remained silent on the matter.

This is not the first time that news of Sania and Malik's separation has gone viral, as something similar happened in 2012 as well. But right now, the news is merely based on speculations, so nothing can be conclusively said unless the couple makes an official announcement.