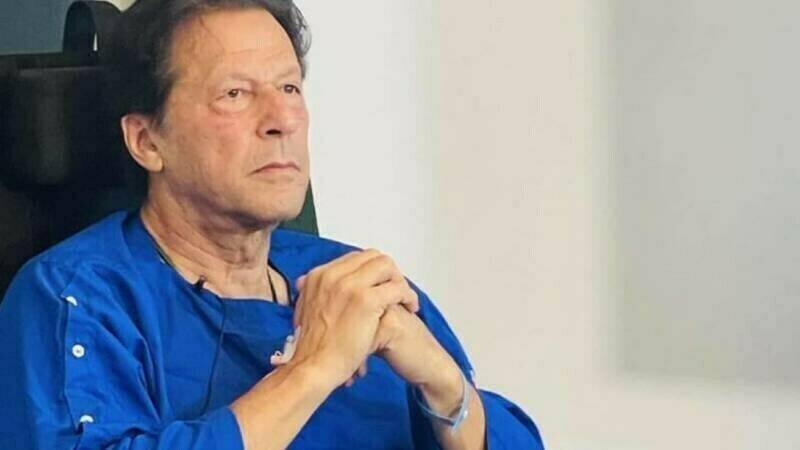 The federal government on Friday decided to register a case against Pakistan Tehreek-e-Insaf (PTI) Chairman Imran Khan over inciting people to revolt against the armed forces.

On February 18, 2022, the Imran Kha-led government passed an ordinance amending the Pakistan Electronic Crimes Act, 2016 (PECA) to make online “defamation” of the authorities, including the military and judiciary, a criminal offense while prescribing harsh penalties. 0 seconds of 0 seconds

A source said that the case will be registered against Imran Khan for the speech he gave from Shaukat Khanum hospital .

In his address, which was the first after the Wazirabad incident where he had come under a gun attack but escaped with gunshot wounds to his legs, asked people to take a stand against armed forces.

The federal government also plans to register criminal cases against other leaders of PTI.