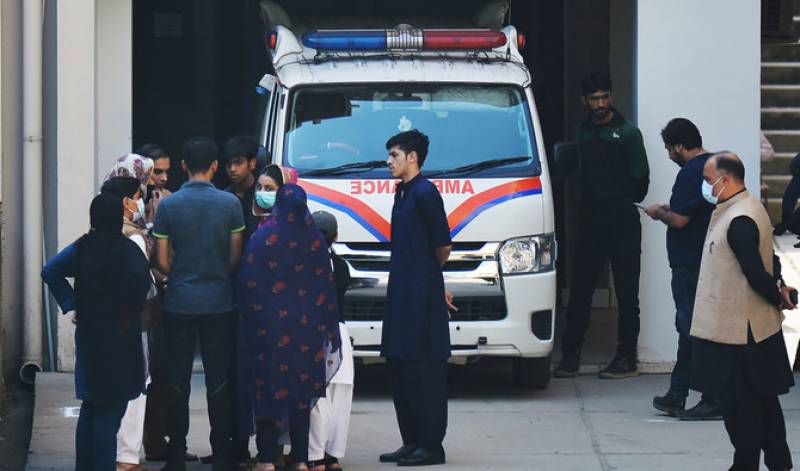 KARACHI: Pakistani authorities investigating journalist Arshad Sharif’s killing in Kenya have decided to seek Interpol’s help after hitting “a dead-end,” an official familiar with the probe said on Thursday, adding Sharif’s hosts in the African state had to be brought to Pakistan to resolve the mystery surrounding the case.

A prominent Pakistani journalist who became a harsh critic of the incumbent government and the military toward the end of his life, Sharif was killed on October 23 when his car was said to have sped up and drove through a checkpoint outside the Kenyan capital, prompting the police to open fire. The law enforcement officials in Nairobi expressed regret over the incident, saying it was a case of “mistaken identity” during a search for a car involved in a child abduction case.

Pakistani investigators, however, believe the incident to be a case of targeted murder. They recently visited the East African state to determine the circumstances of Sharif’s death and recorded the statement of two brothers, Waqar and Khurram Ahmed, who hosted him at their guesthouse for about two months.

Waqar had reportedly invited the slain journalist to dine with him on the day of the killing at his lodge outside Nairobi while Khurram was driving him back when the shooting incident took place. Local media also reported quite widely Sharif’s postmortem report showed he had been tortured before being shot.

“Arshad Sharif was victim of targeted killing,” said the senior official who spoke to Arab News on condition of anonymity due to the sensitive nature of the issue. “There was an ambush, not a police picket, but since it is an international case involving three different countries, we have arrived at a dead-end for the time being.”

“The government has decided to contact Interpol after a planned visit to the United Arab Emirates by our fact-finding team to gather more clues next week,” he continued.