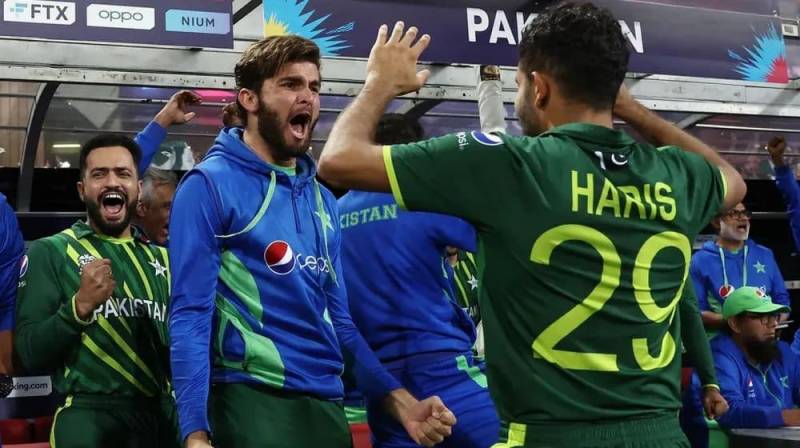 The Men in Green qualified for the ongoing T20 World Cup 2022 final earlier this week after defeating New Zealand, and cricket fans see this qualification similar to the one Pakistan did during the 1992 World Cup.

According to the details, the team management and some of the players began fasting the day after the Netherlands defeated South Africa last Sunday, November 06, securing Pakistan’s place in the semi-finals.

Team coaches, Muhammad Yousuf and Saqlain Mushtaq, both fast on match days, and several players fasted the day before the match, while they also urged all players to fast and pray.

It is worth noting that, similar to the 1992 World Cup, Pakistan did not start well, losing their first two matches, but bounced back in style later in the tournament, winning all of their remaining matches, including the semi-final.

Pakistan will face England in the final at the Melbourne Cricket Ground on Sunday, November 13. It will be the first time in 30 years that both teams meet in the final of an ICC event.