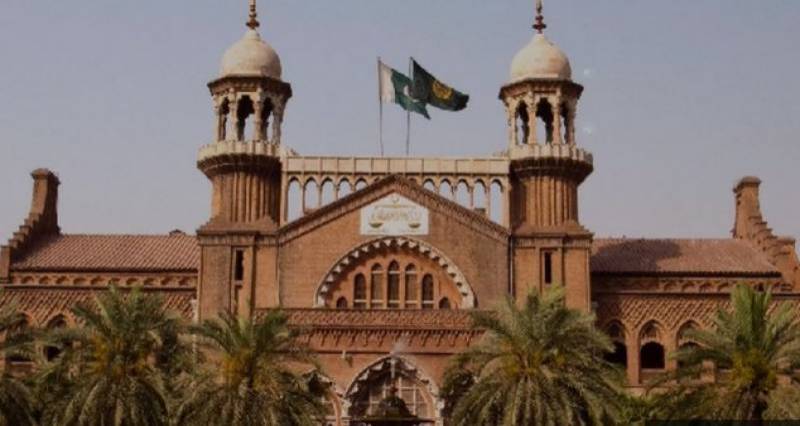 While hearing a petition challenging PTI Chairman Imran Khan’s disqualification in Tosha Khana reference by the ECP, a Lahore High Court bench has directed the federal Ministry of Law and Justice and Election Commission of Pakistan to submit their reply, besides recommending to the LHC chief justice to form a larger bench to hear the case.

In his note, the LHC judge pointed out that important and legal points had been raised in the petition which required interpretation by the larger bench.

During hearing, additional attorney general Nasr Ahmad objected to the maintainability of the petition.

The counsel for federal government argued that the concerned ministry i.e. law ministry was not made respondent in the case.

While petitioner’s lawyer Azhar Siddique requested the court to send the case to the larger bench keeping in view the importance of the case.

The federal government’s lawyer did not raise objection to the larger bench.

The petitioner’s lawyer said the court would have to look into the question whether the ECP was authorized to directly declare a member of parliament disqualified.

ECP’s lawyer Adeel Ashraf requested the court to grant him 15 days for submission of his reply.