New Army Chief will be selected from among 3 senior General Officers
11 Nov, 2022 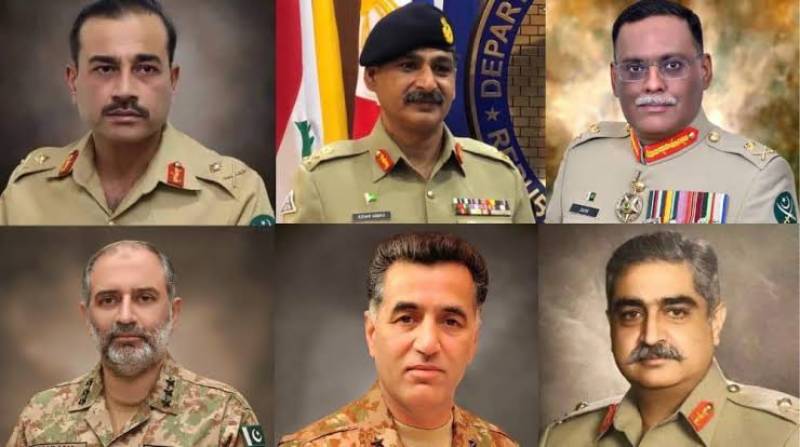 Federal Minister for Education Rana Tanveer Hussain on Friday said the new Army Chief will be selected from among 3 senior officers next week.

Rana Tanveer Hussain talked to the media in Sheikhupura and said the decision on the appointment of the Army Chief will be made in the next week.

The federal minister termed the cancellation of the passport of Nawaz Sharif as wrong and assured the nation that the former premier will come to Pakistan this year.

Rana Tanveer Hussain added Imran Khan will not be able to win even from a single constituency after the return of Nawaz Sharif.

He said the high-ranked army officials have exposed Imran Khan in their press conference about how he contacted the institute to save himself.

The federal minister said his government has already constituted a judicial commission on his demand and is also ready to register FIR as per his wish.

Rana Tanveer Hussain said the accused has already been caught, if there is any conspiracy, it can be exposed through investigation to him.