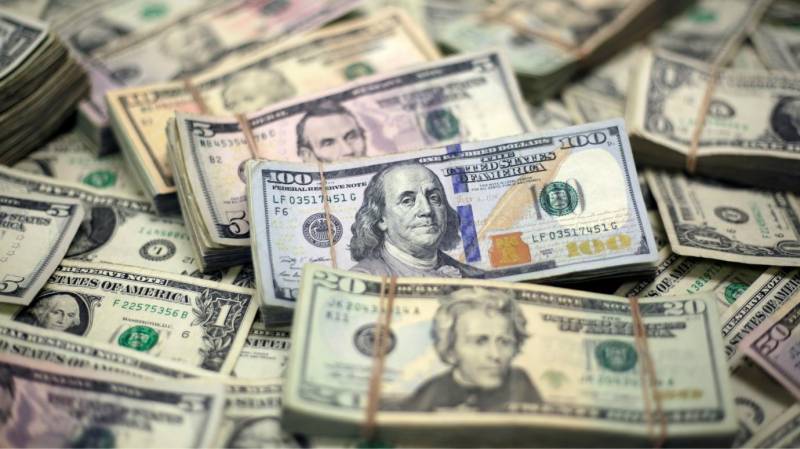 ISLAMABAD - The government has decided to announce a package of Rs 200 billion for exporters to promote exports besides increasing production and job opportunities in the country, Advisor to Prime Minster on Finance and Revenue Dr Abdul Hafeez Shaikh said on Monday.

Addressing a press conference here, the advisor said that the State Bank of Pakistan had also decided to increase loans for the exporters by Rs 100 billion. The advisor was flanked by Special Assistant to Prime Minister on Information Dr Firdous Ashiq Awan, Minister for Economic Affairs Hammad Azhar and Chairman Federal Board of Revenue (FBR) Shabbar Zaidi.

Hafeez Shaikh informed that the government had also decided to allocate additional Rs 250 billion to resolve the problem of circular debts in the country’s power sector. Furthermore, the government he said had also allocated an amount of additional Rs 30 billion for ‘Naya Pakistan Housing Scheme’ and this amount would be utilized in term of various subsidies to be given to the builders.

He said the stakeholders involved in construction sector would also be given special tax concession.

Hafeez Shaikh said during first four months of current fiscal year, the government had achieved remarkable successes on economic front as the trade deficit continued to reduce resulting in increase of foreign exchange reserves in the country.

He said after a big gap of five years, the country’s exports had started increasing now by 4% besides he said the FBR tax revenues had also grown by 16% in four months compared to same period of last year.

The advisor on finance pointed out that cement production also increased by 4.5% which was evident of the fact that the country’s construction sector was growing.

“The country’s exchange rate remained stable during first four months of fiscal year 2019-20 and stock market had also shown a remarkable recovery,” he said adding the government had paid $2.1 billion debts obtained by the previous government.

He said that Pakistan’s economic sector had comfortably stabilized now which was also being endorsed by the international institutions including International Monetary Fund (IMF) and the World Bank.

“Last week, the IMF had praised Pakistan government’s efforts of introducing reforms in economic sector and said that it had met all the targets that were set by the IMF for its programme with the country,” he remarked.

He informed that after successful dialogue with the IMF, it had also approved release of second tranche of US $450 million to Pakistan.

To a question, Hafeez said the pace of economic growth in the country would be further increased in coming days and the economic growth rate target set by the government for the year 2019-20 could easily be surpassed.

To another question, he said the government had allocated record Rs 152 billion for the development of erstwhile FATA during current fiscal year.

Responding to a query regarding discount rate, the advisor said determination of discount rate was the job of monitory policy committee and the government had given full independence to the SBP’s monetary policy.

He said the committee determined the discount rate by keeping in view various factors. He said the government was fully focused on controlling the prices of daily use essential items. “We are also taking steps to minimize the role of middle men due to which the price of food items jumps when they reach the end consumers.”

He said the government had also decided not to borrow money from the State Bank of Pakistan due to which Pakistan did not print even a single rupee during last four months.

The government he said had also decided to provide Rs 6 billion to Utilty Stores to ensure availability of essential daily use items on subsidized rates.

To a query, he said the previous government wasted US$ 20 to 25 billion of nation only to artificially maintaining the exchange rate of Pakistan rupee against US dollar.

He said for last four months, the price of petrol price was not increased despite the fact that its price in the international level increased.